Safer In The Driveway

We got back to Middle California, still on March 4th, made our way to the camper storage facility, got things going in Le Sport, and then drove to Gilroy, south of San Jose (we know the way...) where we would spend the next 12 days in relative isolation, at least not endangering daughter Rebecca and family, and her job. There, despite extreme jet lag, we managed to get most of the camper systems going and also stock up, a bit. Interestingly, there were no shortages in Gilroy when we arrived...that quickly changed. When the Bay Area lock-down appeared imminent, Rebecca called for us to come up to Menlo Park, which we did on March 16th. We have been in her driveway since. And for the foreseeable future. "Foreseeable" has become a very short time-frame, right? Or possibly not. Rebecca and Penelope have been in distance "learning" for more than a week. Everything now is at a distance. I'm reminded of the "action at a distance" articles I read in graduate school.

Anyhow, we will not be traveling in the foreseeable future, except for walks in the immediate neighborhood. And since this is a travel blog, mostly, there will not be many new posts in the immediate future. I will be editing past posts, especially from 2008-2009, when I didn't do many pix, and maybe doing some fictional posts (!) (why not?), but, apart from such, the blog will go quiet for a while. Be safe! Be healthy! Be humane!

March 3rd we took the taxi back to Danang, then flew to Ho Chi Minh City, and then to Singapore, the last stop on our southeast Asian campaign. We were ready to leave. HCMC was the only major destination on our itinerary we had not visited before. And the deteriorating situation in the US only added to our hurry. We were glad to get out, regardless of the uncertainties still before us. 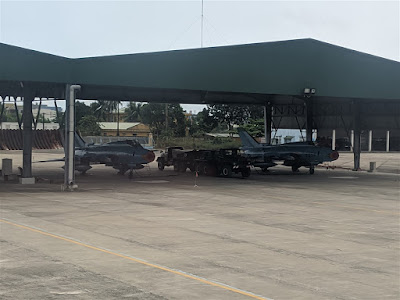 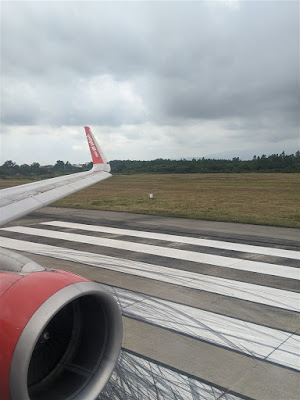 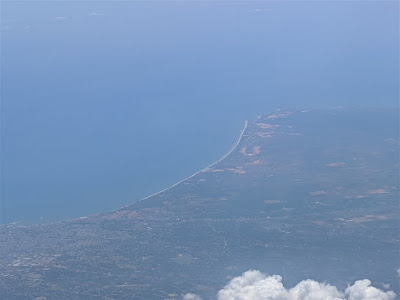 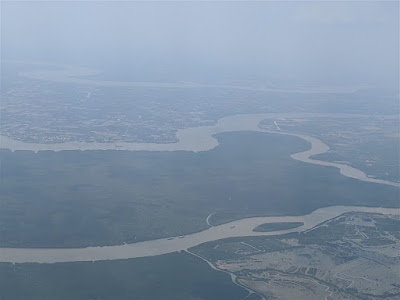 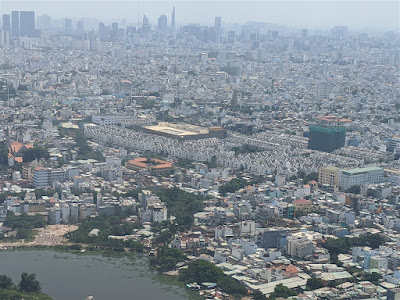 More Scenes Of Pretty Hoi An 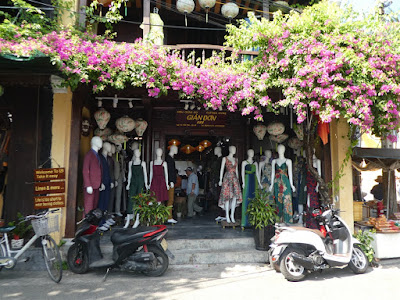 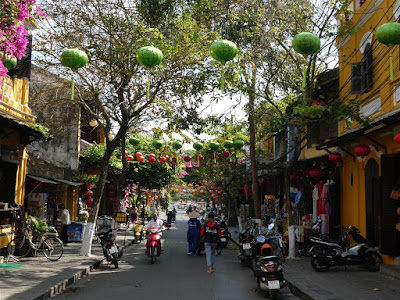 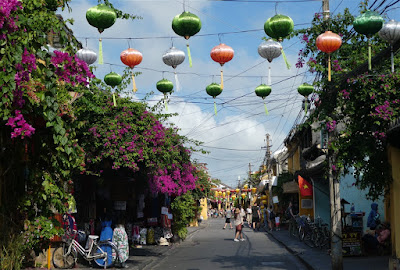 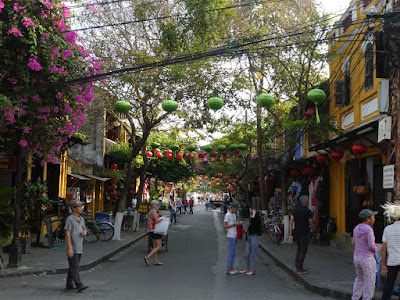 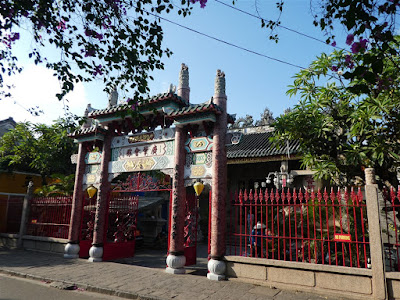 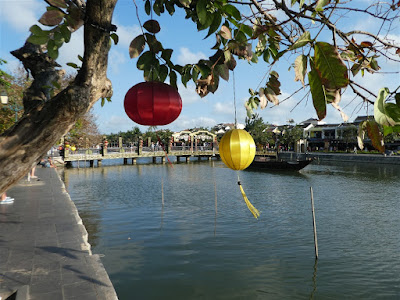 Scenes of Pretty Hoi An

We had planned on several days in Hoi An, another World Heritage site, a small old port city that was defined over the centuries by Vietnamese, Chinese, Japanese, then Portuguese and French cultures. And then the port silted up and trade activity passed to Danang. Even the war passed Hoi An by, amazingly--both sides apparently agreeing not to contest it--and what remains is a lovely, if somewhat touristy old city reflecting all those bygone cultures, as well the Vietnamese. We arrived there via the train and taxi on March 1.

That was the plan. But news of the spreading contagion in the US, and concern that our government would close borders before we could return at the end of March, convinced us that it was time to cut our southeast Asia trip short and get back to the States, our doctors and clinic and pharmacy, and a support system that spoke English. Our original return flight would have taken us through Tokyo (!), but Vicki managed to change that, finding a direct United flight from Singapore to San Francisco. And so we spent two days in Hoi An, doing some sightseeing but mostly making those arrangements, before flying March 3 first to Ho Chi Minh City and then to Singapore. March 4 we made the 14 hour trip back to SFO.

Apart from my usual random walks, we spent one good day seeing old Hoi An, and the pix below mostly reflect that day. We very much regretted not spending more time in this interesting place. 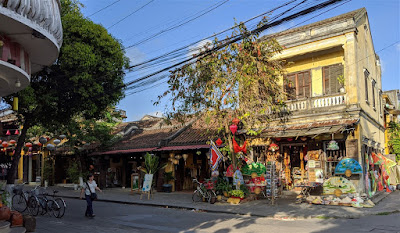 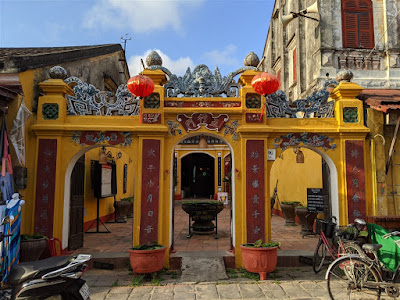 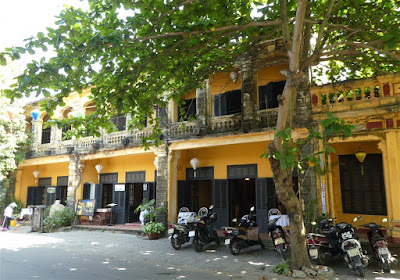 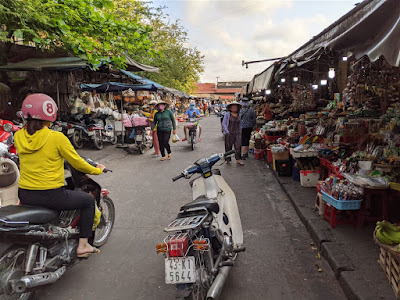 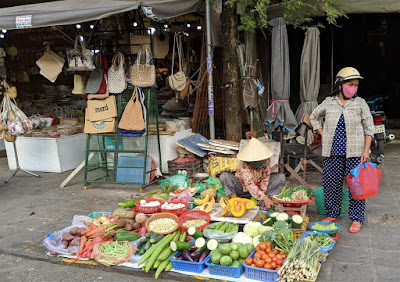 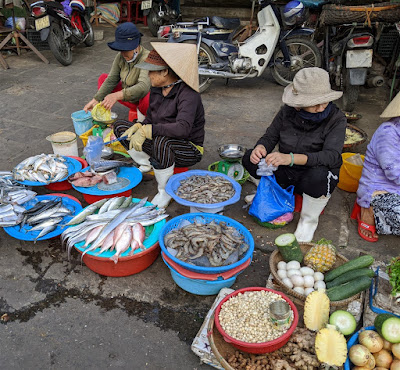