So we have been here for two weeks, and it's time for a post of pix that didn't quite make the prime time.

For reasons of weather, or rather our interpretations of New Zealand weather forecasts (we have since learned to disregard them), we decided to head back inland, to Wanaka, near Mt. Aspiring and more of the mountains, a place we had much enjoyed in 2009. We had seen all the east coast from Dunedin south, all the way to Invercargill, and, though it is spectacular in places, we didn't need to see it again.

Our route took us through tiny Ranfurley, deep in livestock country (two veterinarians!), picturesque if a bit stark, and reminiscent of some of the hamlets and villages of central and eastern Montana I once knew. Bigger than Two Dot is Ranfurley, though not nearly as big as White Sulphur Springs. But Ranfurley has a claim to fame apart from its location and commerce: it is the center of New Zealand's rural art deco scene. Seriously. There are just the two art deco buildings in Ranfurley, the Milk Bar and the hotel, but they are the real deal, and the Milk Bar's collection is as amusing as it is impressive. They even have an annual rural art deco festival in Ranfurley. I'll just let the pix say what I mean. 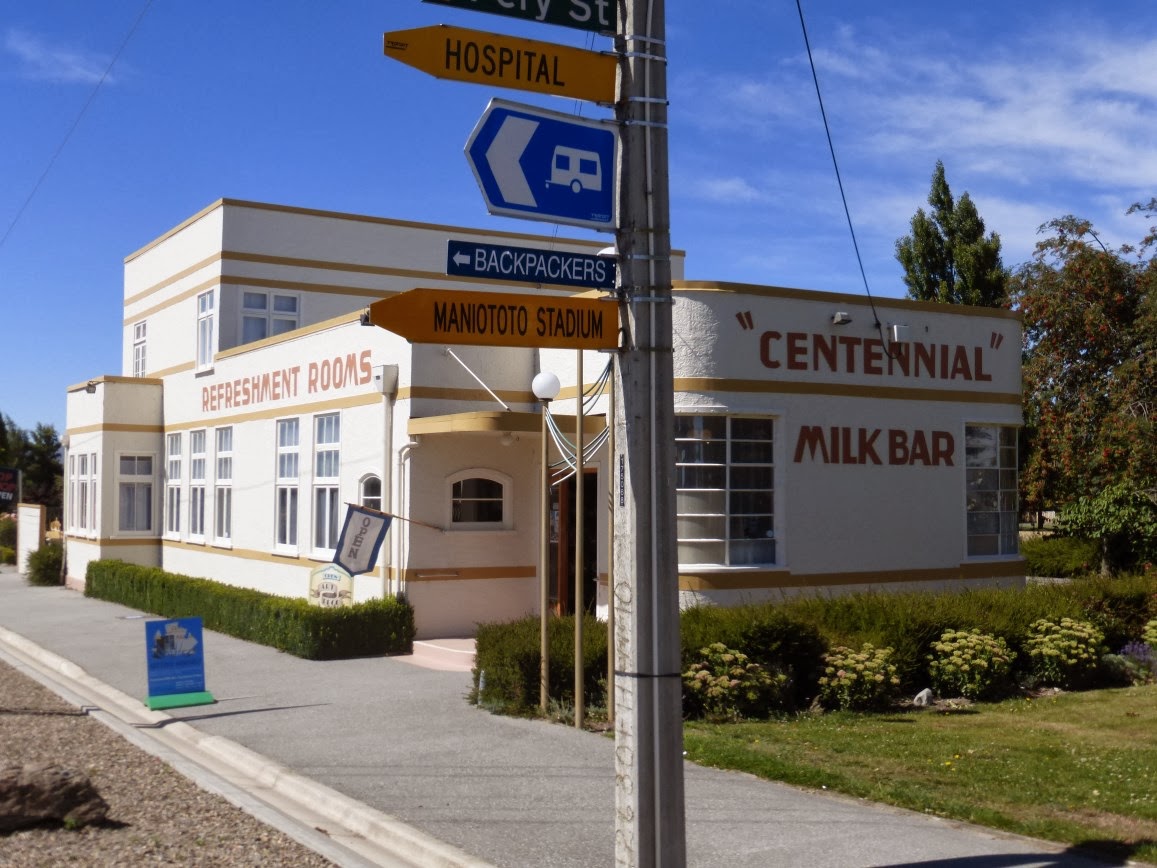 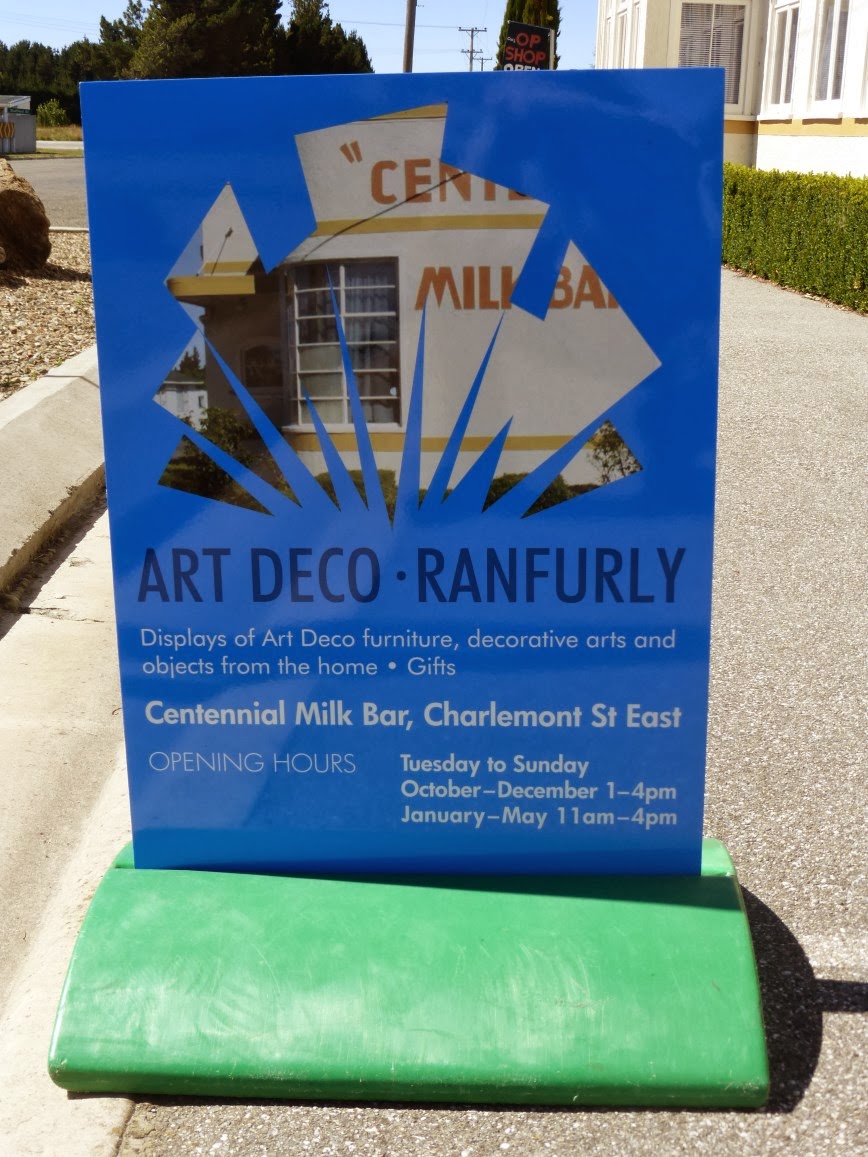 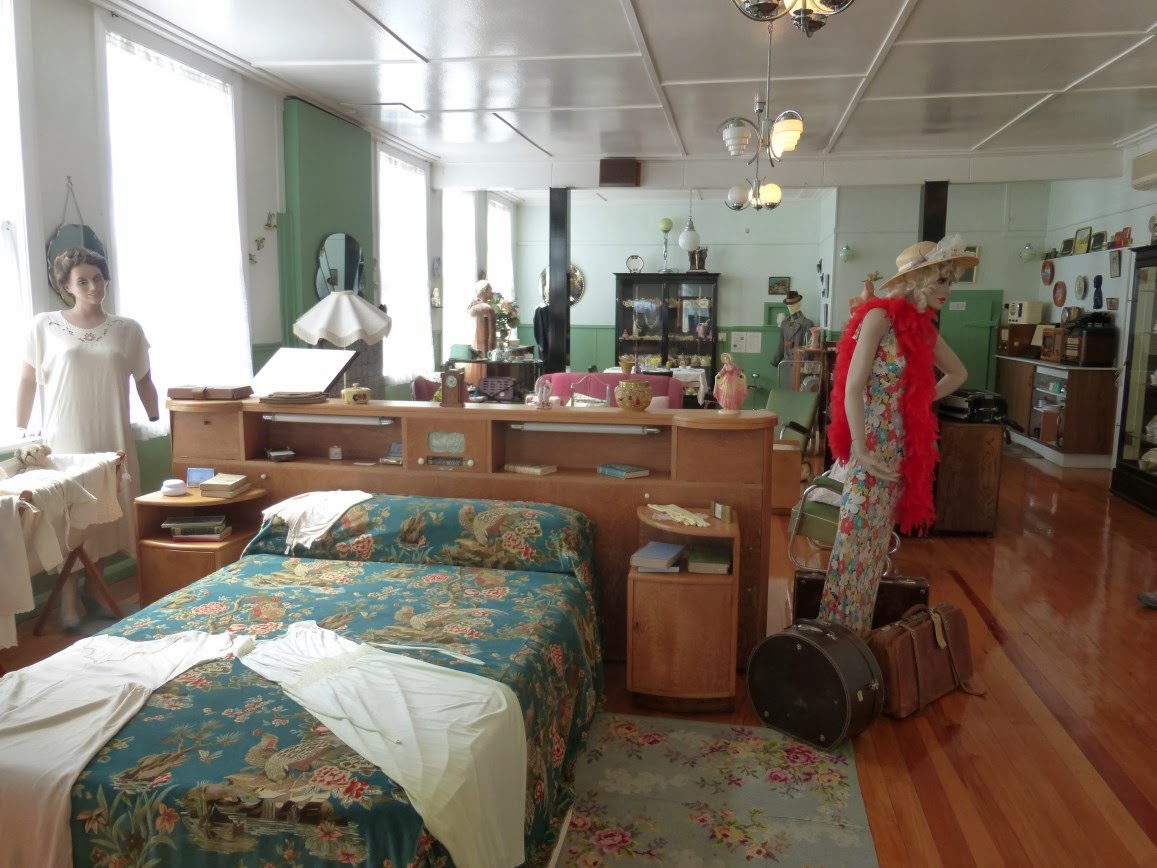 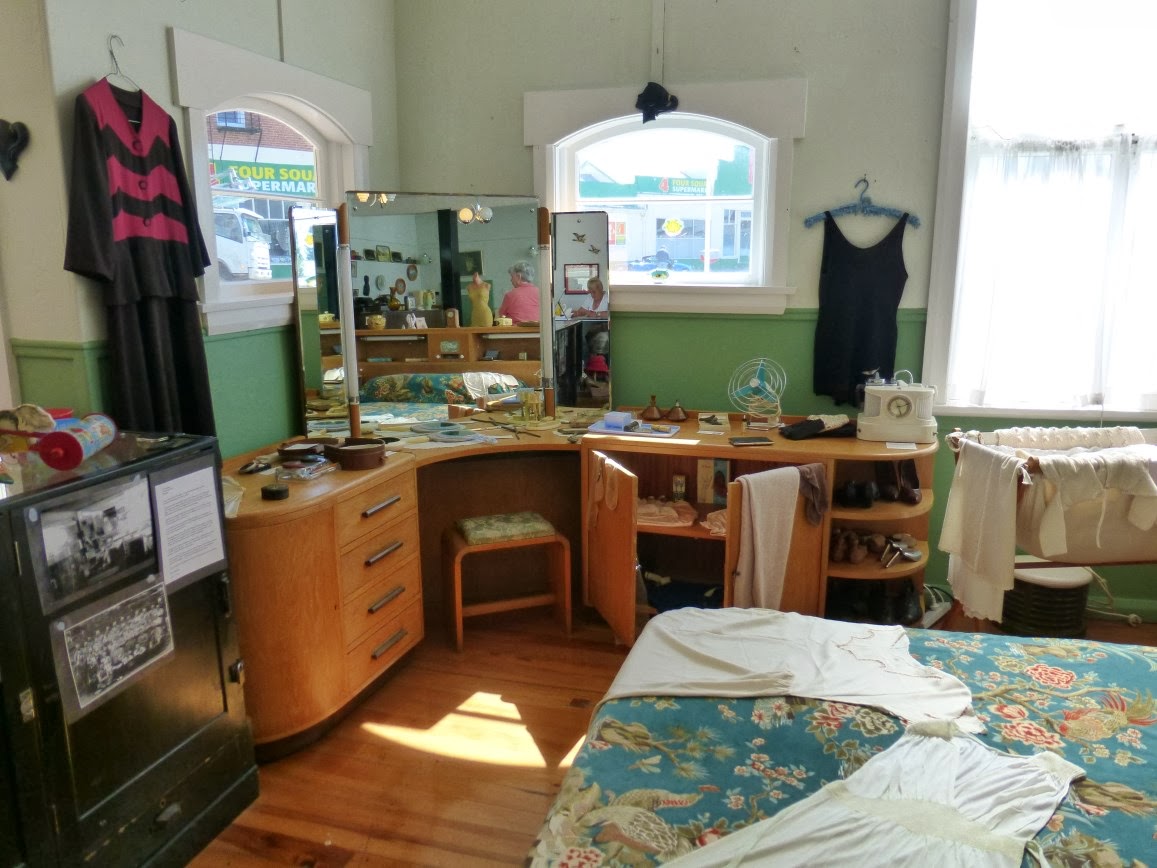 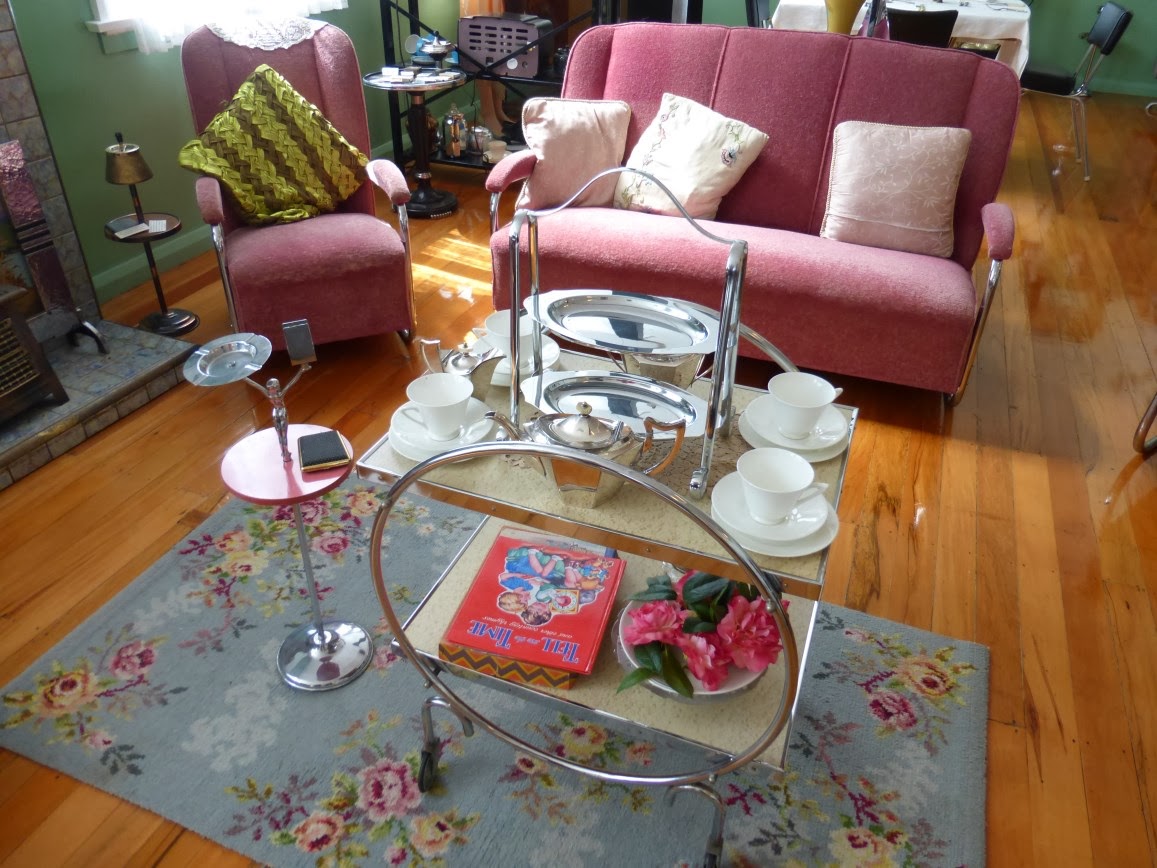 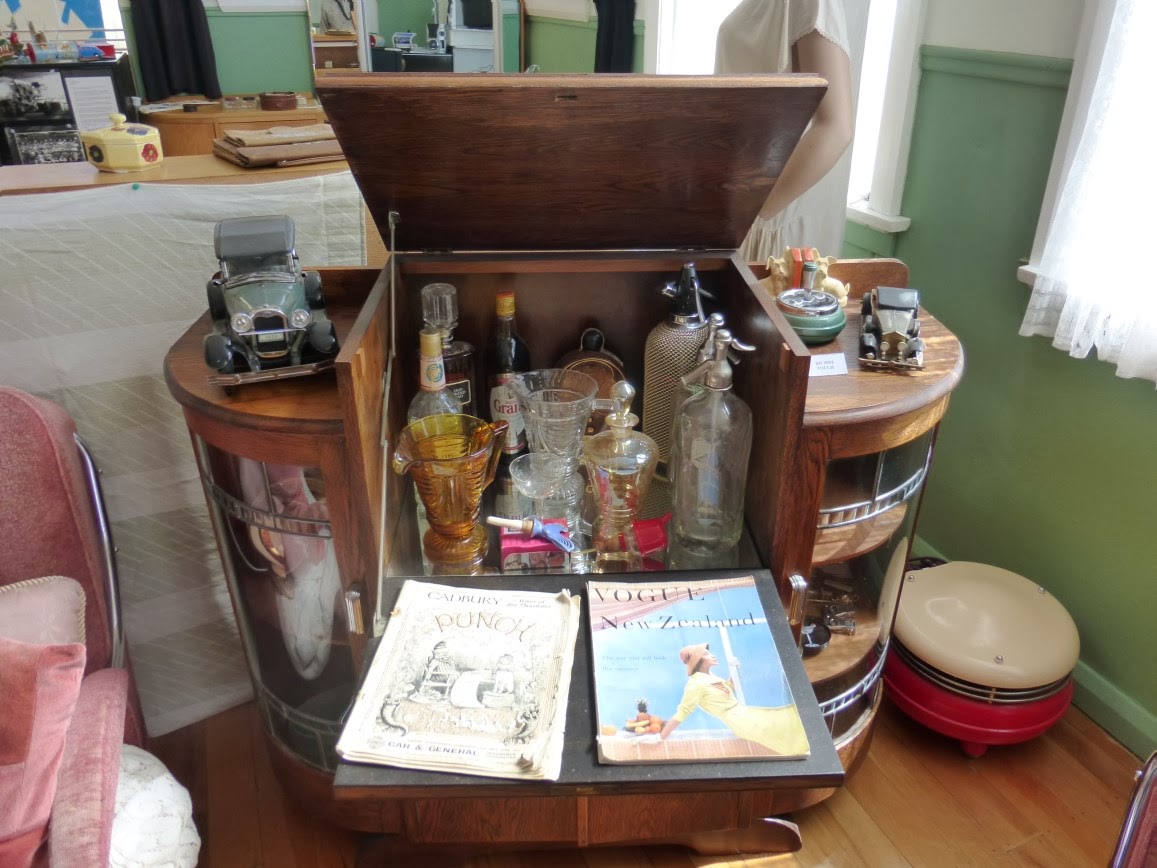 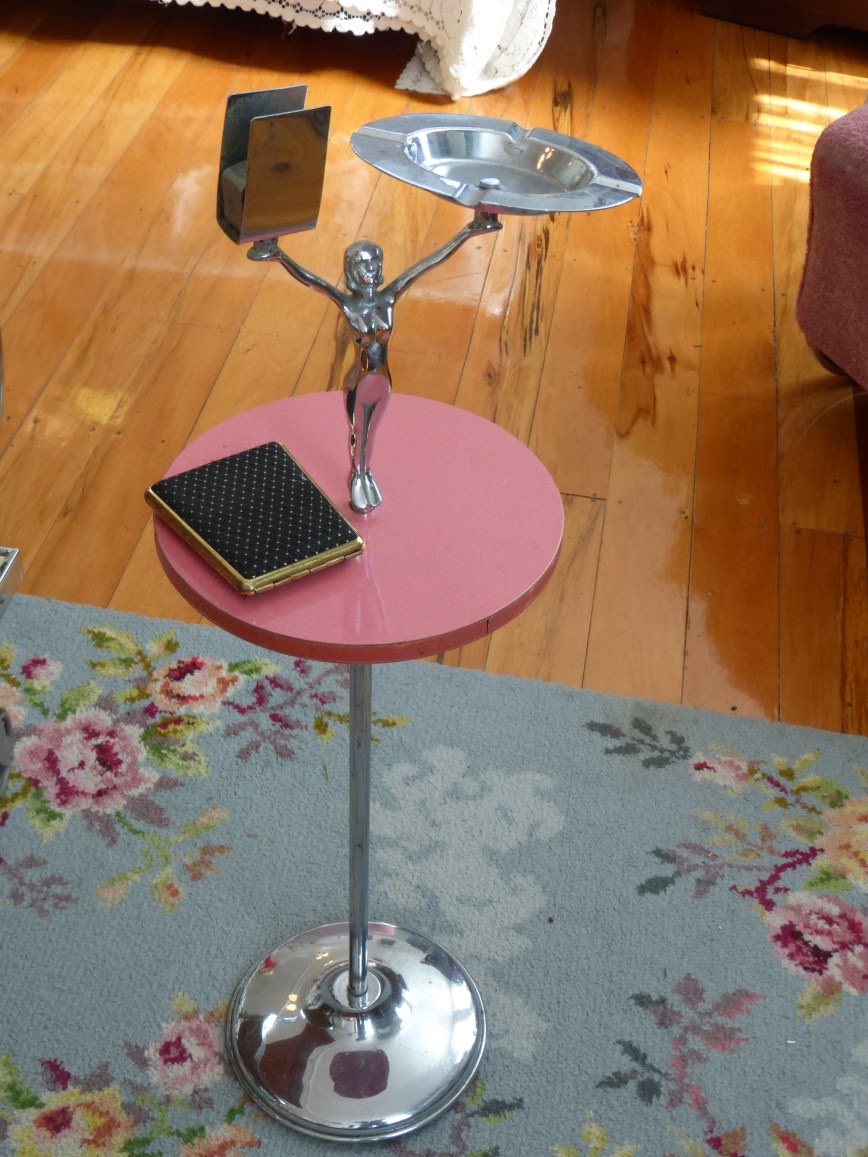 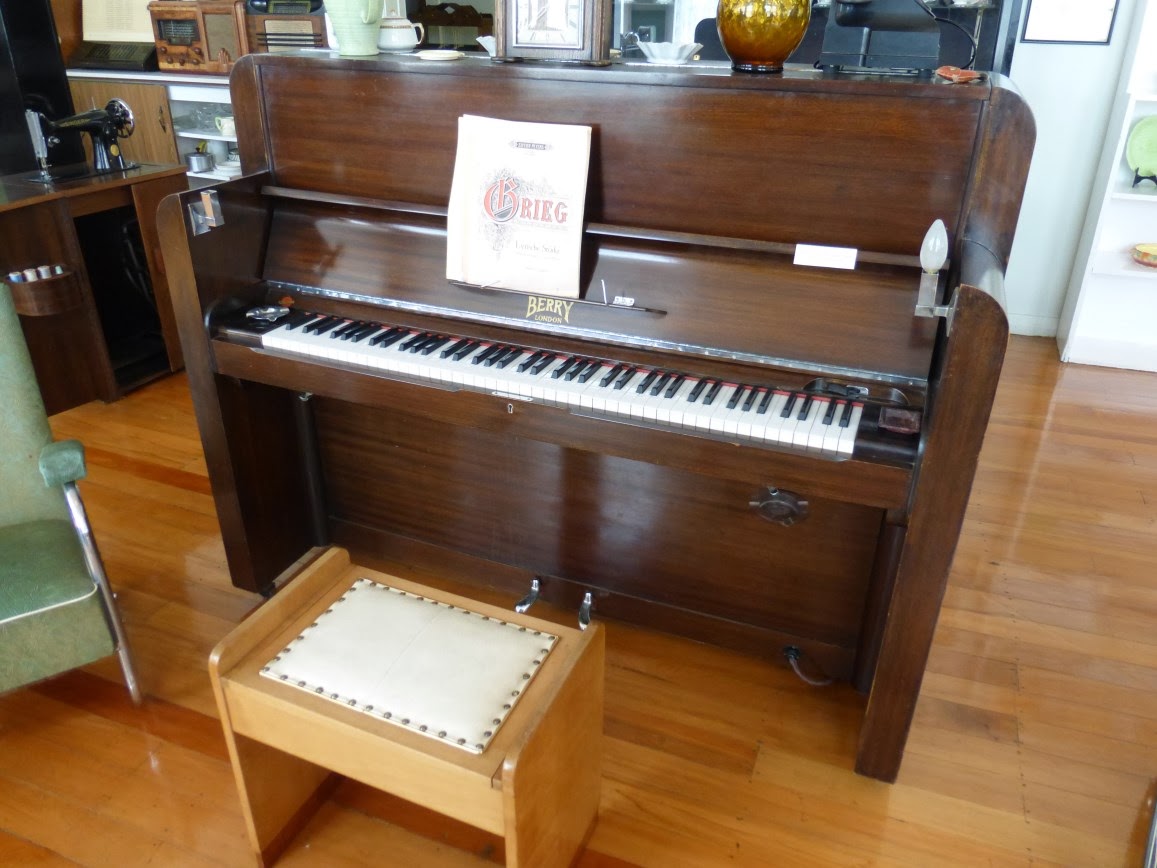 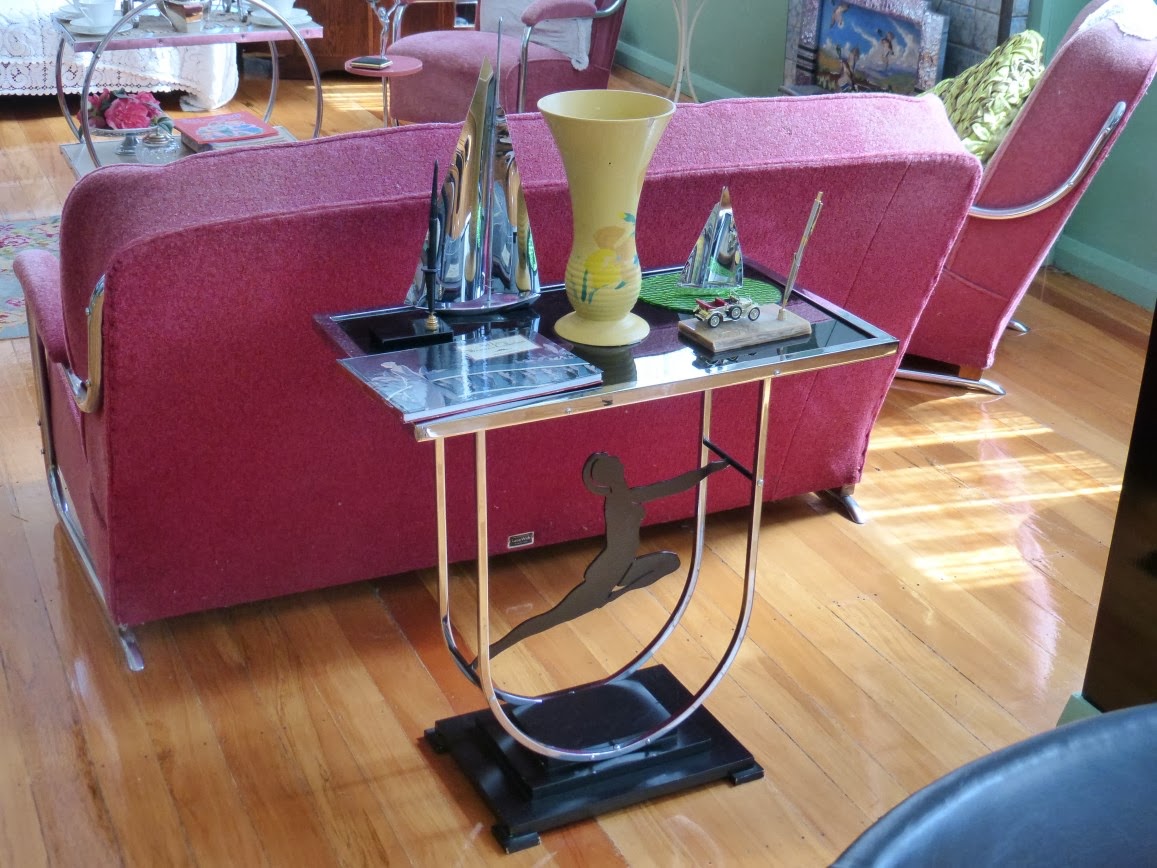 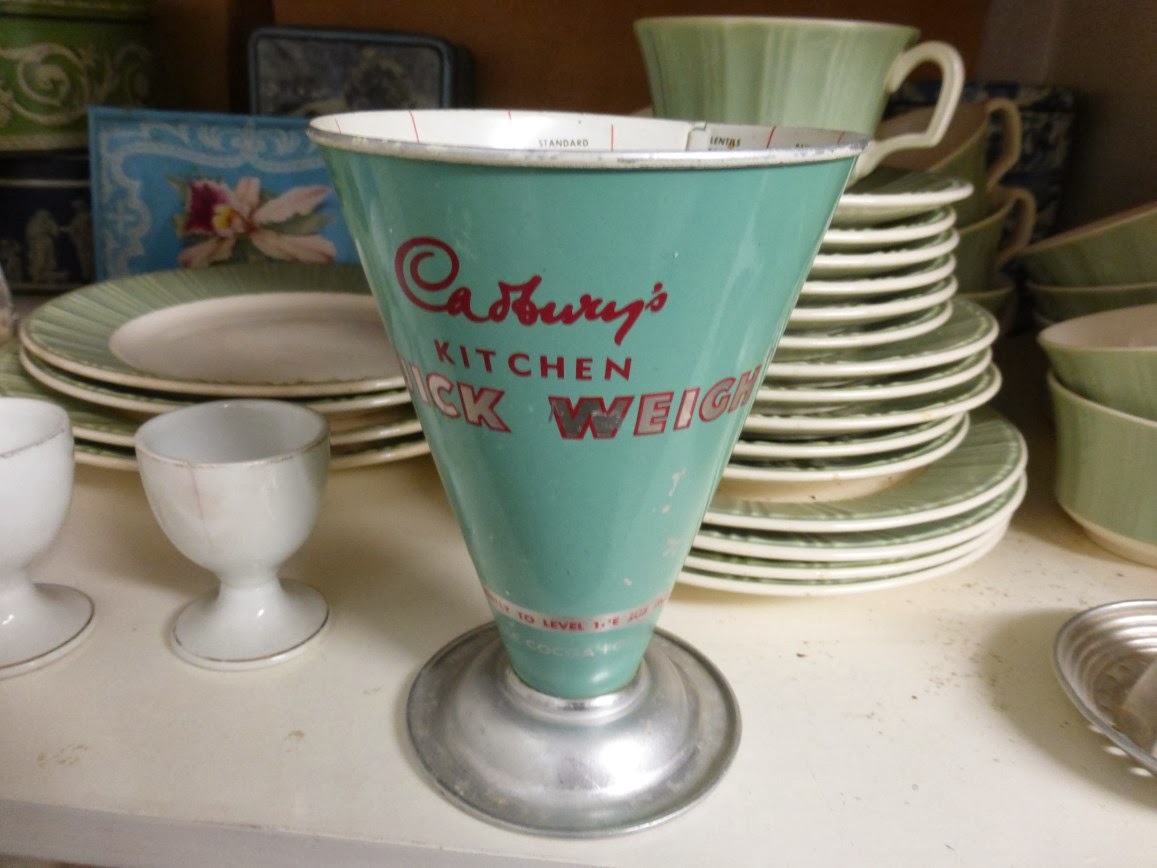 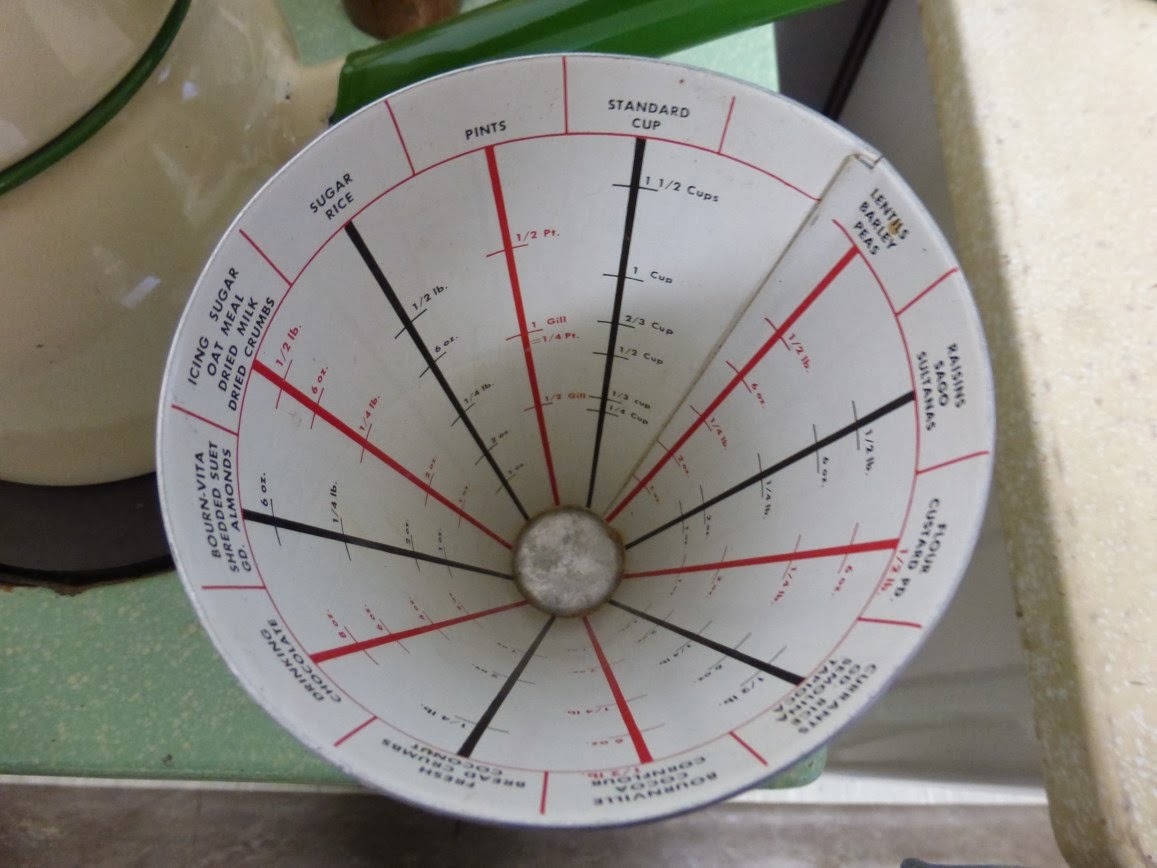 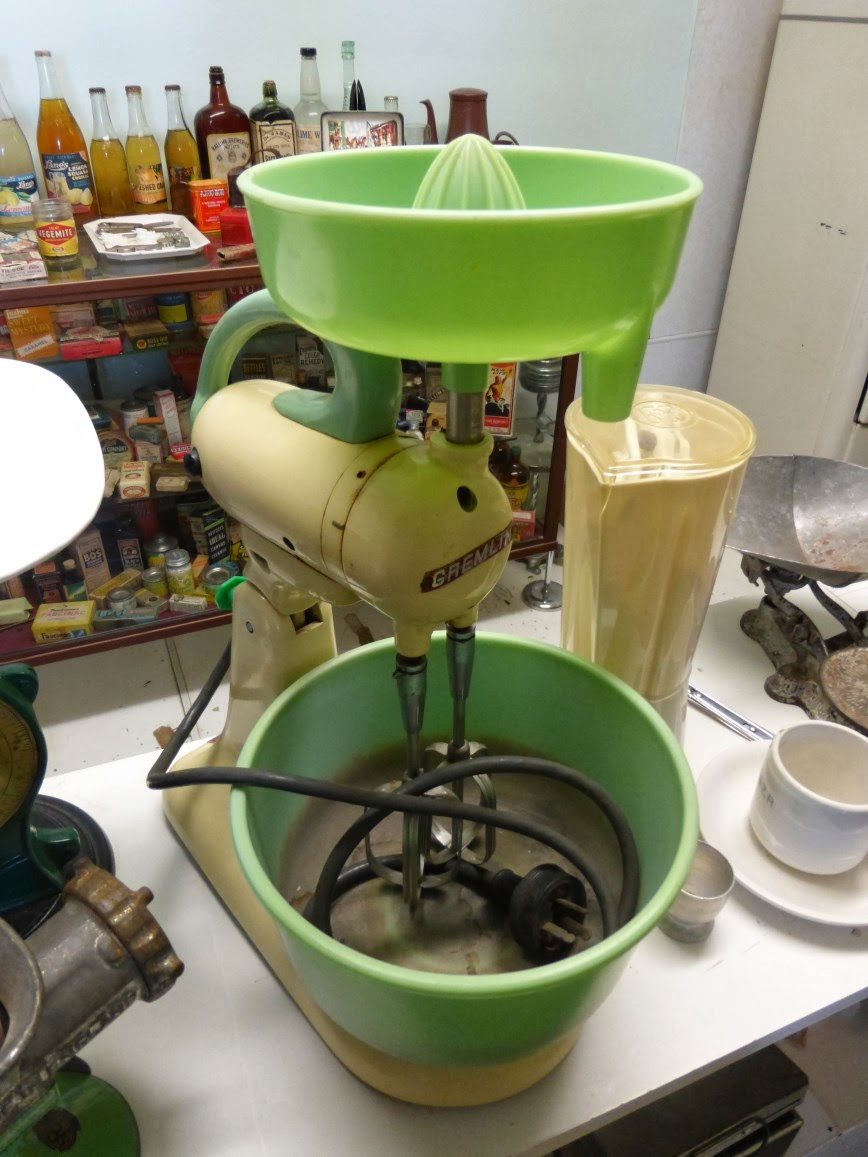 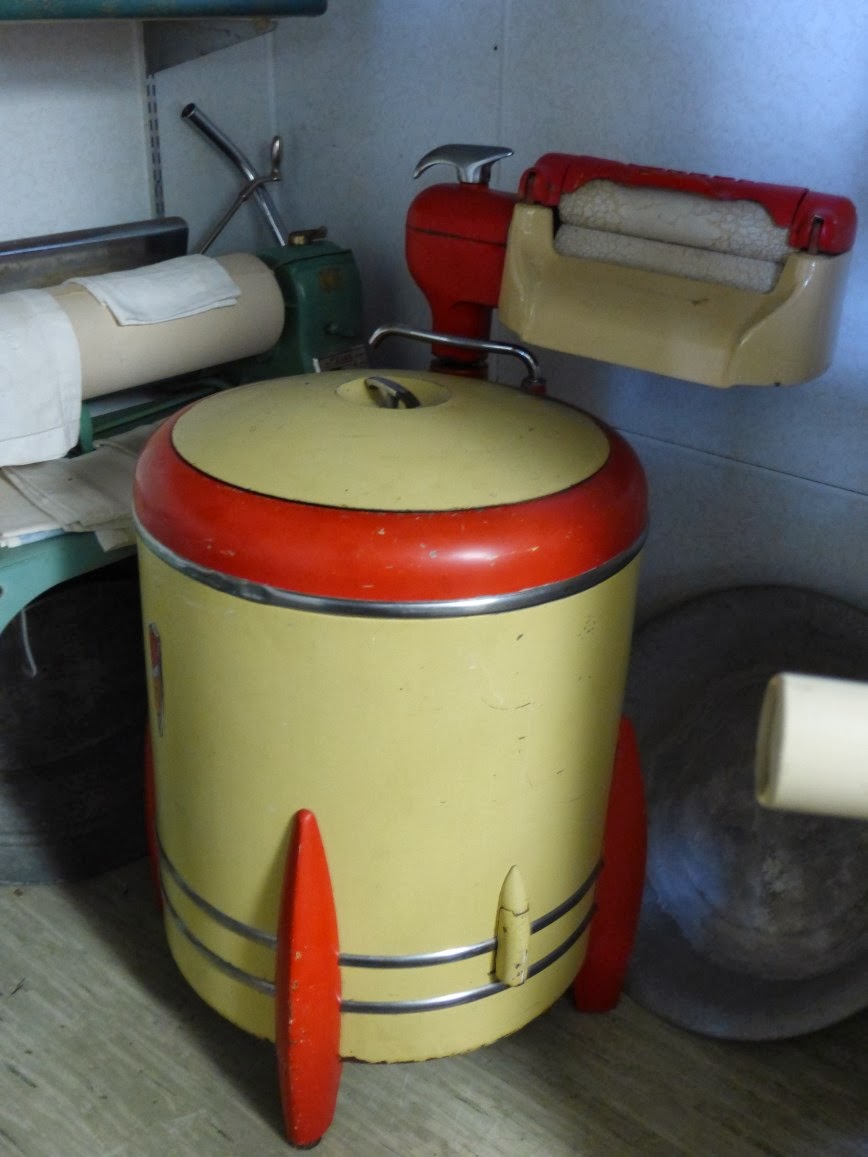 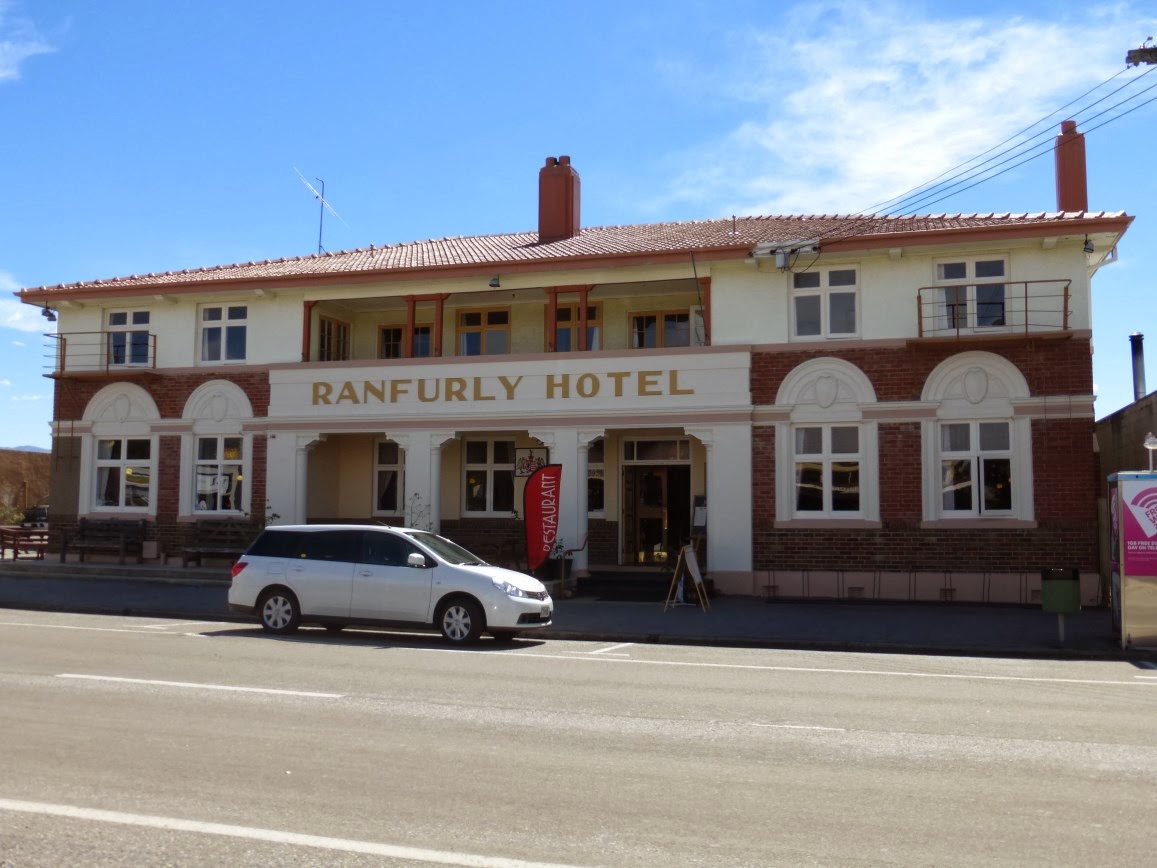 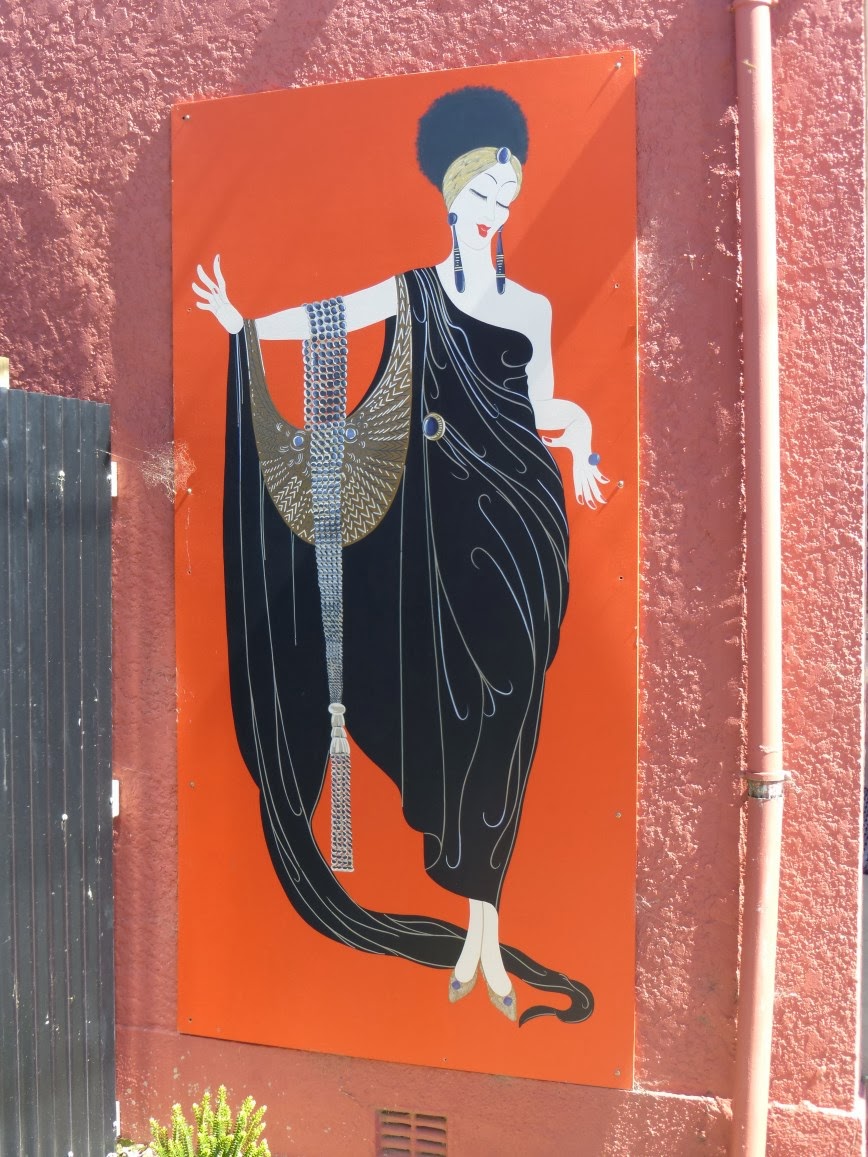 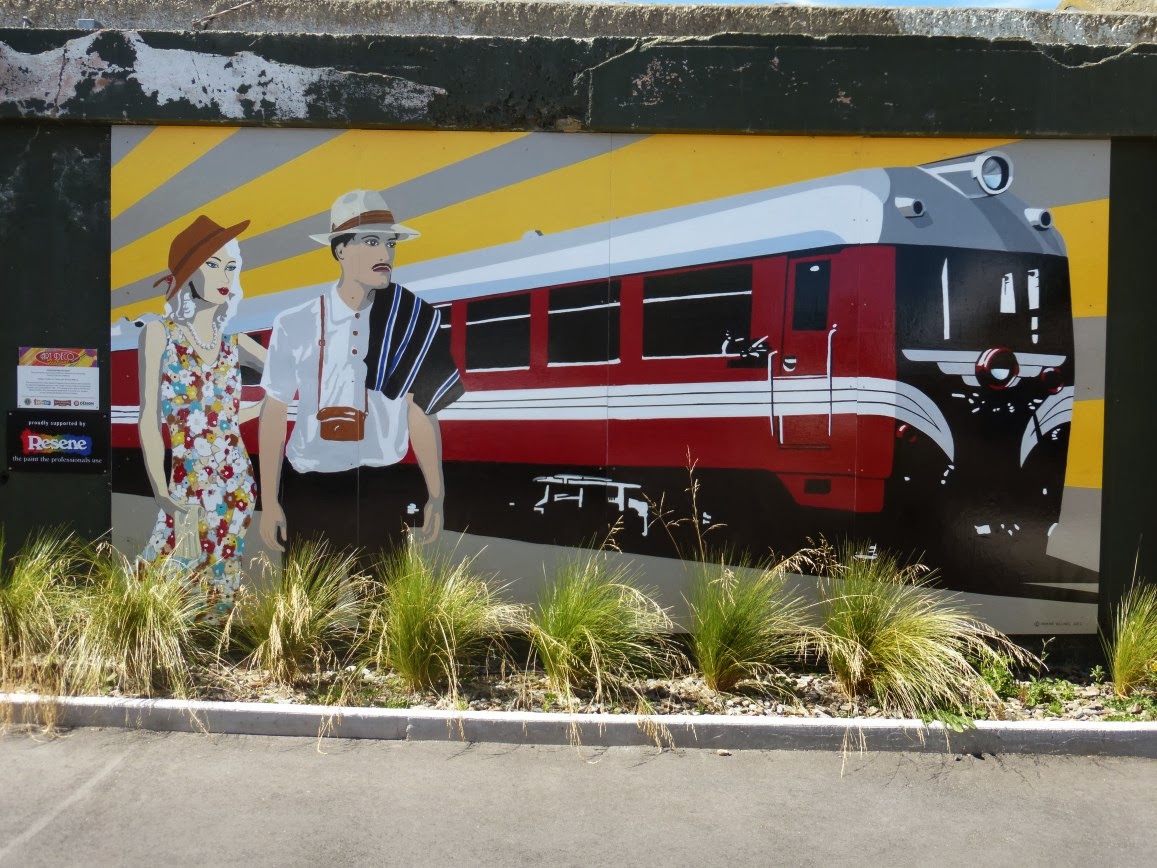 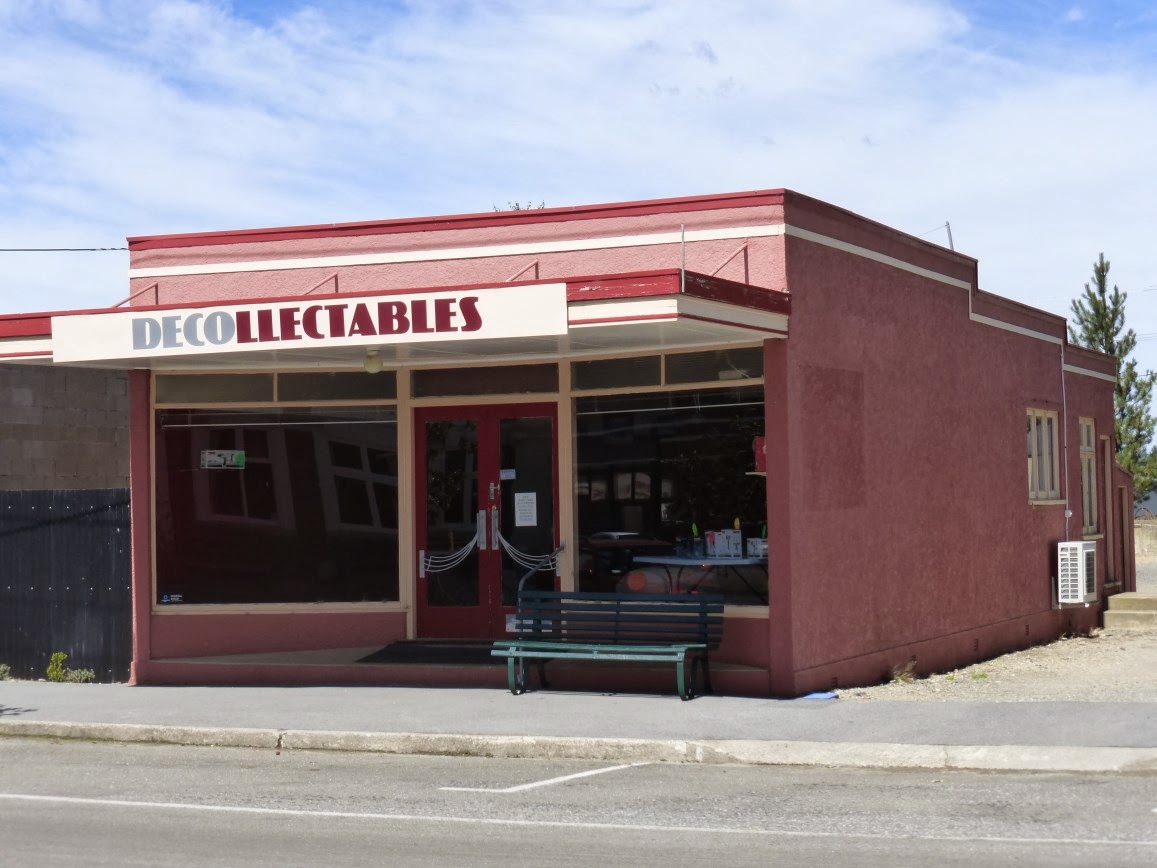 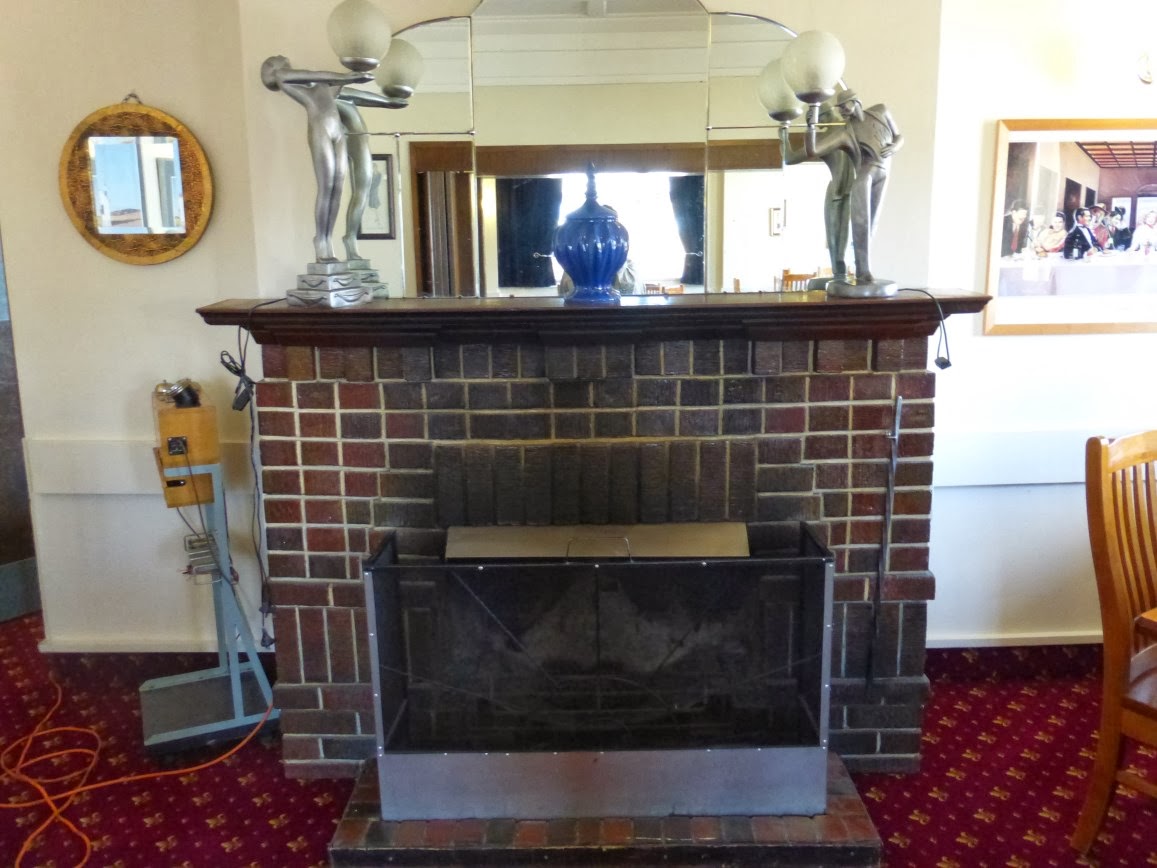 Yellow-eyed penguins. Lighthouse-keepers of yore nurtured a colony of the rare birds, and the Department of Conservation has taken over, providing a blind for visitors to use to view them. We did this sort of thing five years ago, on the south coast, watching the birds swim onto the shore, pause a bit to acclimate, and then head for their nests to feed their mates and young. Still a thrill to see them in the wild!

The Moeraki Boulders are large spherical concretions littering the low-tide beach near Kaiki Point, between Oamaru and Dunedin. They began forming some 55 million years ago--lime has something to do with it--and are appearing now due to the general uplift of the islands and local erosion. They look like so many giant marbles scattered around on the beach, many more than meter in diameter, and they apparently elicit strange behaviors on the parts of some visitors. 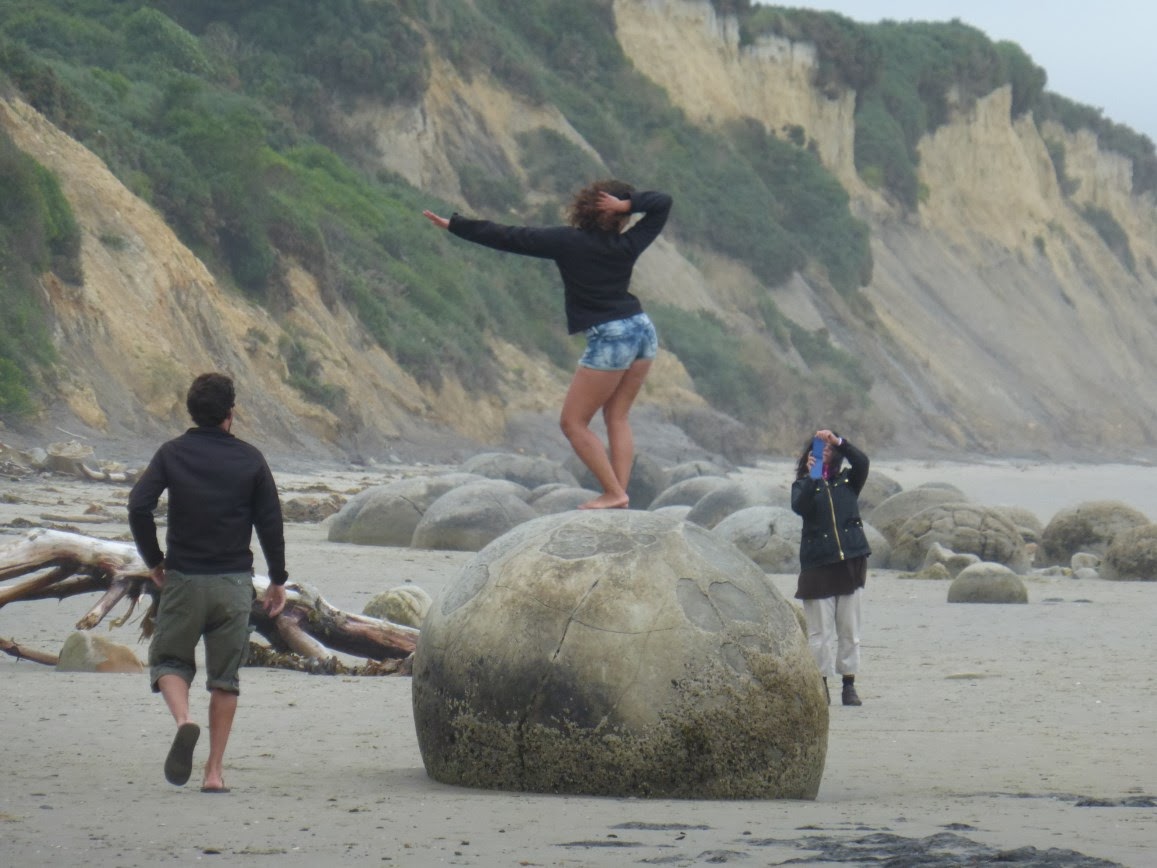 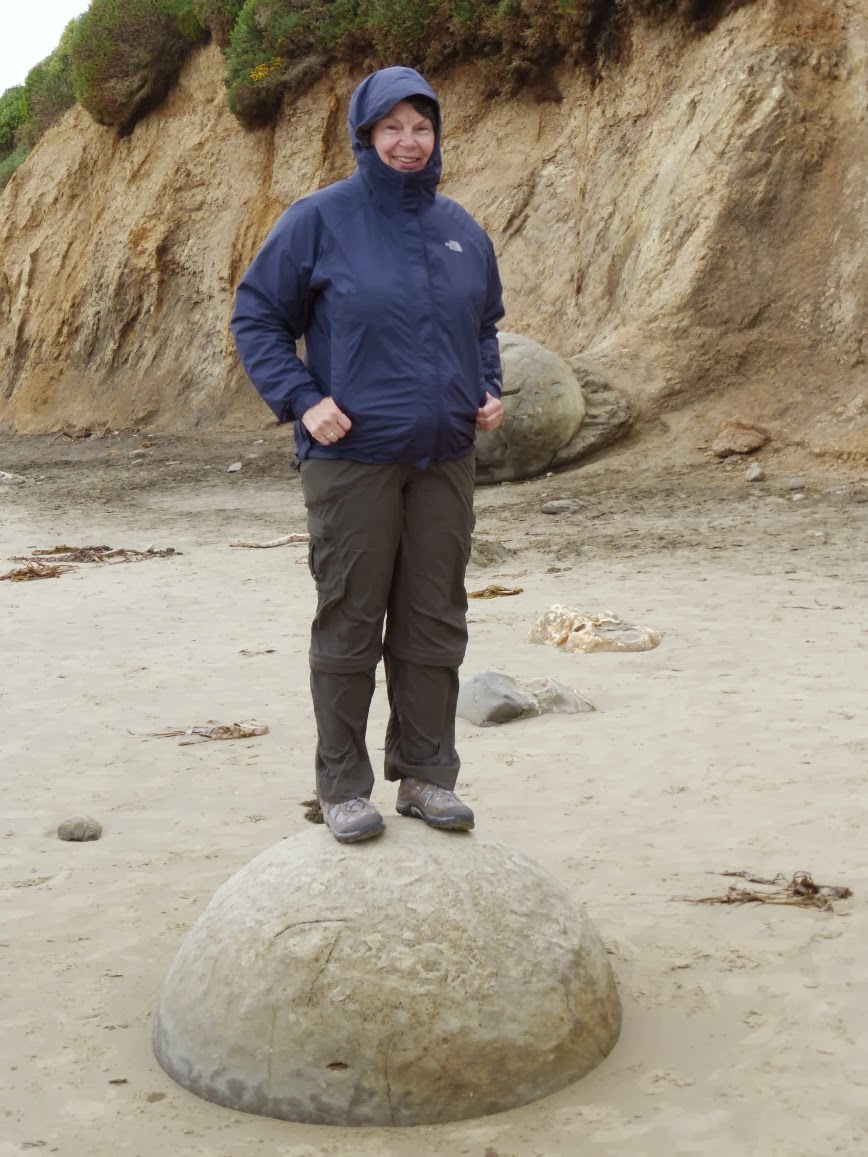 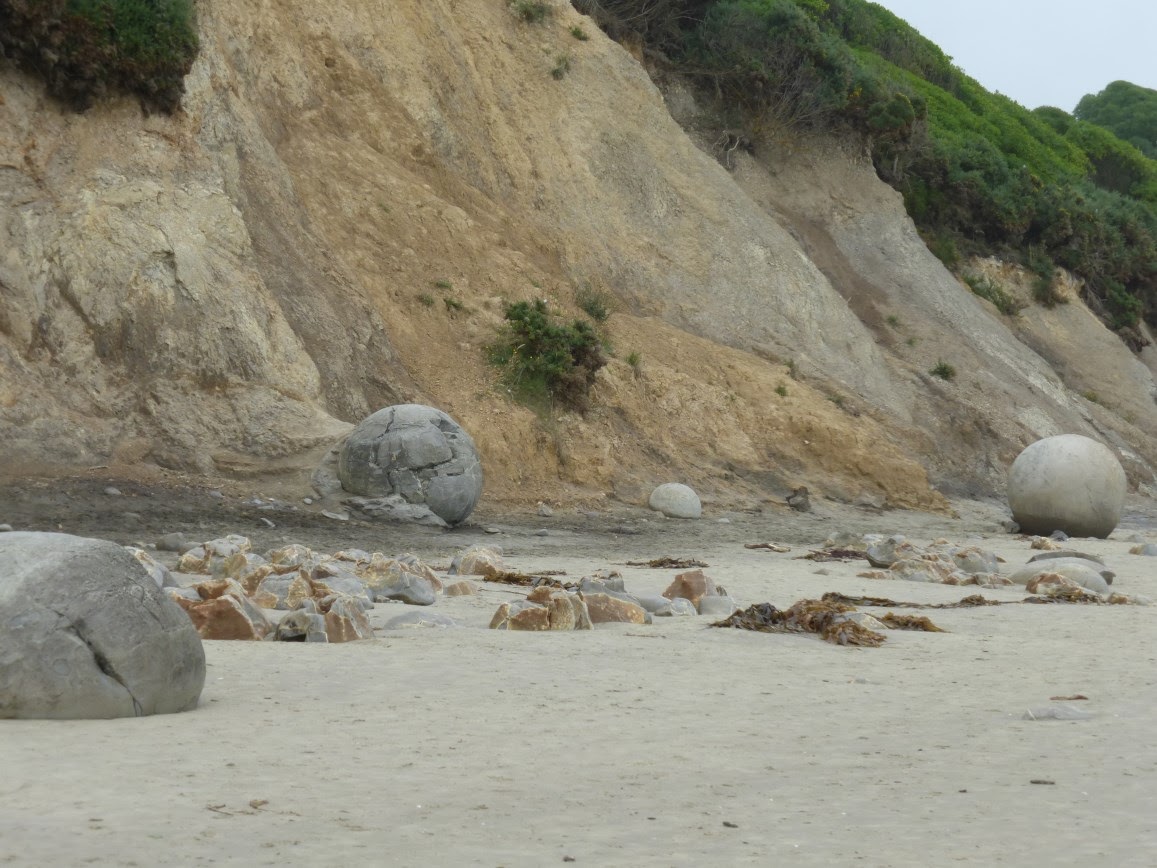 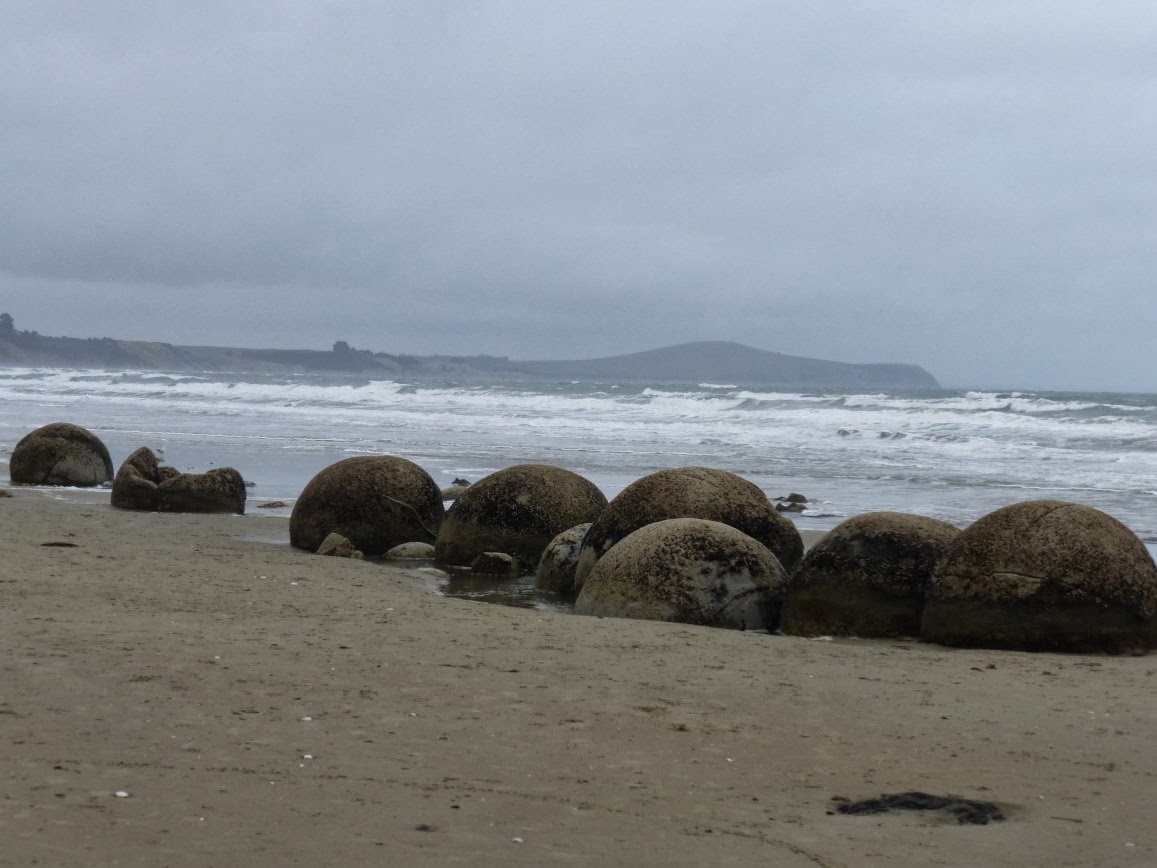 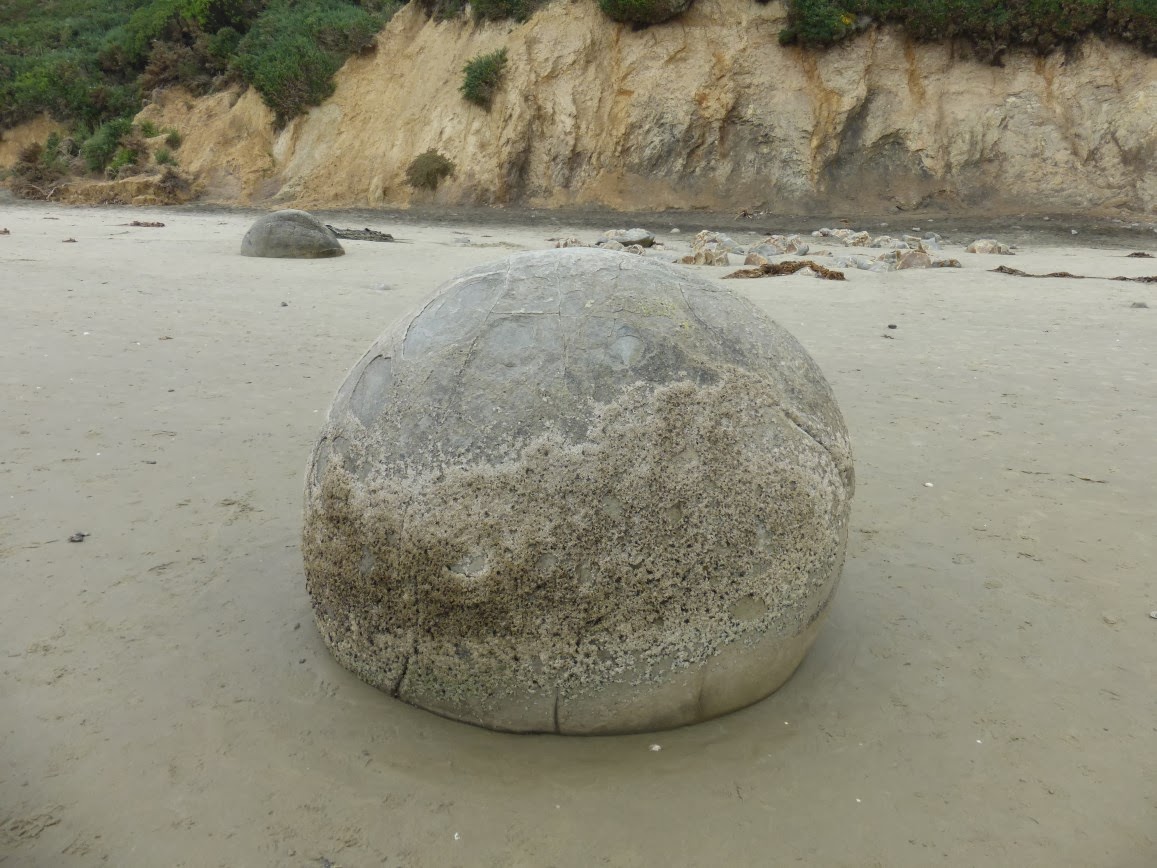 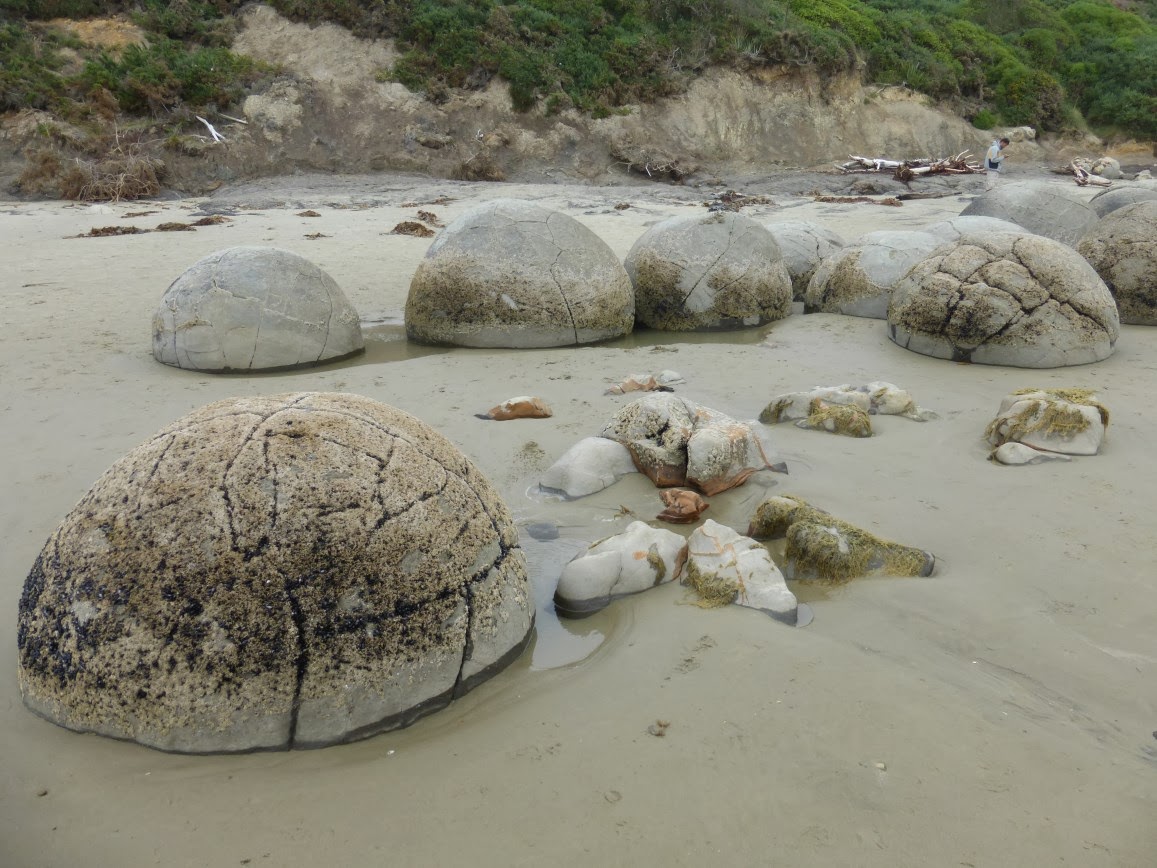 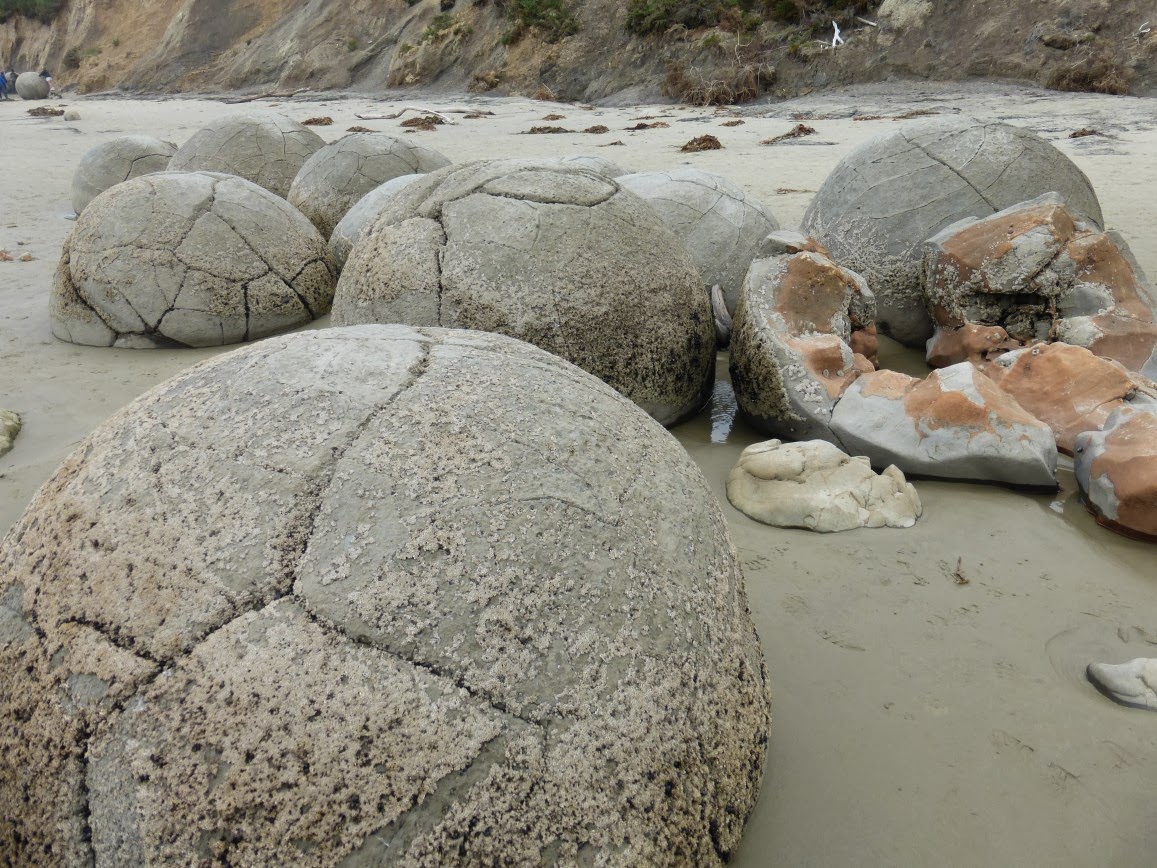 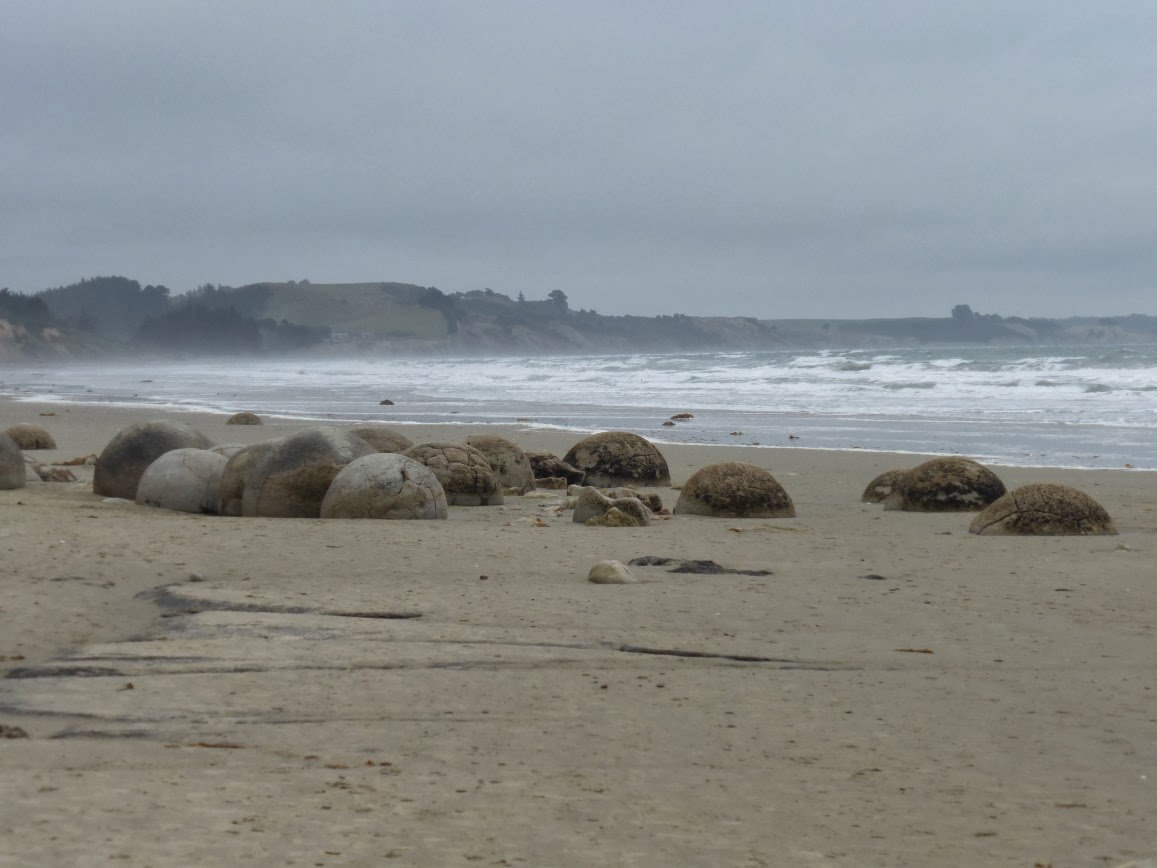 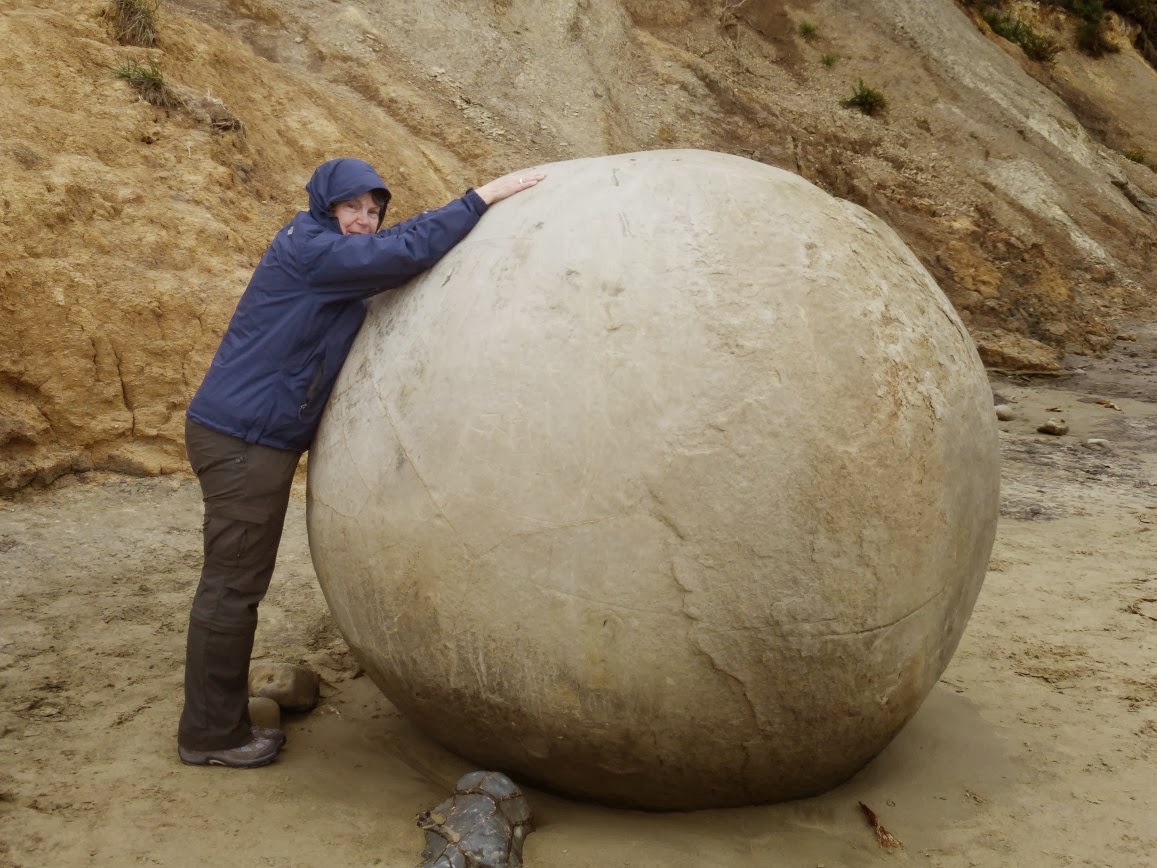