We have returned to Paris. On May 22nd, we put Le Duc in storage by the (left) bank of the Seine, some miles upstream from The Cite', hopped the RER, and got to the Gare de Lyon in a matter of minutes, then walked the mile or so to daughter Rebecca's apartment in the 11th. (She, husband Jeremy, and daughter Penelope had already been there for a month). Interestingly, her apartment, on Rue Faidherbe, is just a few blocks down Rue de Charonne from where we lived in 2014, on Rue de Nice, so we're already well familiar with the neighborhood, the shoppes and restaurants, the Metros, etc. Jeremy returned to Middle California the day we arrived, so it's just Rebecca, Penelope, Vicki and me. Rebecca still has some of the major sights to show to Penelope, but otherwise we're doing more the resident sorts of things, markets, parks, walks, and such. Some initial scenes...

Escapade On The Auxerre Wino Bus

So the third day we were there, the Auxerre TI was sponsoring a "fleurs de vigne" wine tour, an "escapade au coeur des de 'Yonne," offering visits to as many as 30 wineries in 6 of the nearby wine villages. This is not the Cote d'Or, but it is Burgundy, including Chablis. 5E per personne, plus you get to keep the glass and little bag. We, even Vicki, couldn't resist. We didn't get started until after lunch and had to spend a little time in every village waiting on the five or so circulating "oeno buses." I probably got to 4 of the villages and perhaps 10 wineries, and nearly every one had someone who spoke enough English to make it a great learning experience, about the wines and especially about trends in the industry. 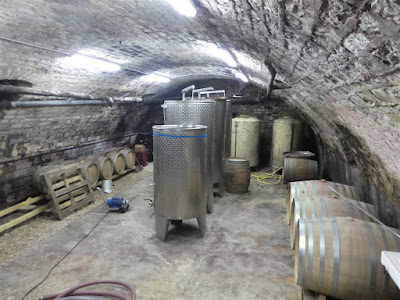 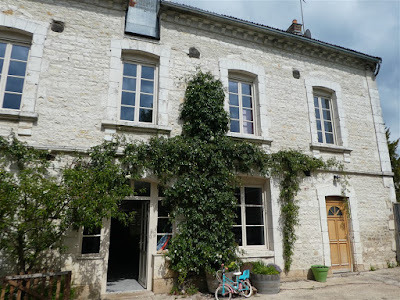 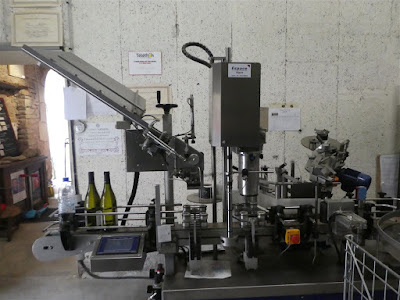 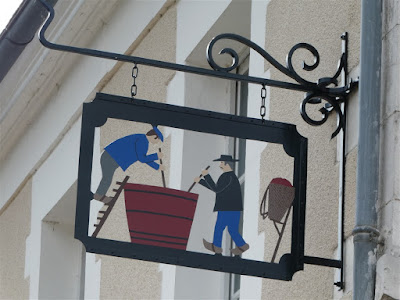 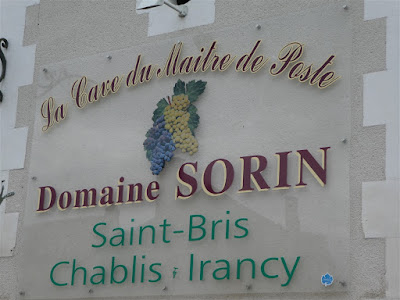 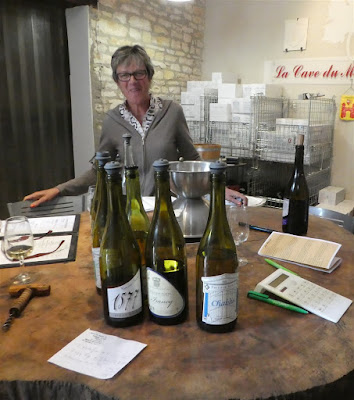