For the last week or so of the summer, we had planned on taking Penelope camping in Yosemite, with five nights in the Valley and three more at Tuolomne Meadows. Alas, big wildfires were encroaching and then burning in the Park, and eventually the Valley itself was closed. We drove instead to Pinecrest, in the Stanislaus NF, north of Yosemite but the same geo- and bio-system, a place we'd visited before, and spent seven pleasant days and nights there with our grand-daughter. In retrospect, Pinecrest was probably a much better choice anyway, much more kid-oriented, with a lake, swimming beach, boat rentals, fishing, big general store, and even a small lending library. Penelope enjoyed it and probably will want to return.

We lingered just a bit at the SFMOMA--P likes the sculpture garden stuff--and I took a few moore pix. 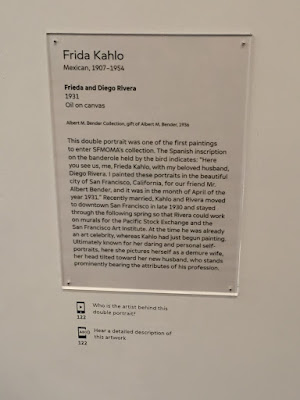 Magritte At The SFMOMA

Another day we drove up to The City to seen the extensive Magritte exhibition at the San Francisco Museum of Modern Art. A great day, great museum, great exhibition, great 20th century Belgian painter... 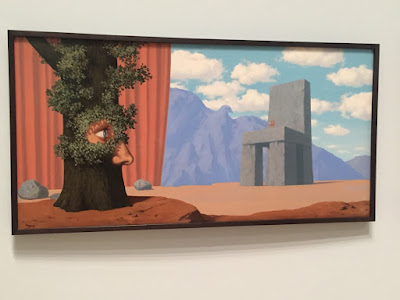 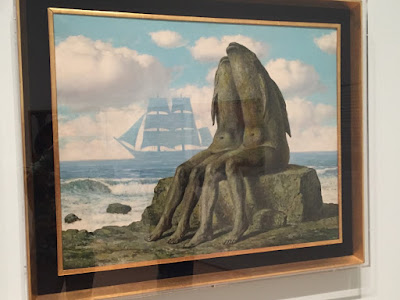 For Father's Day, daughter Rebecca had bought tickets for us to see one of the 20th anniversary screenings of The Big Lebowski. I have seen the movie an indecent number of times, and with each viewing, I see and understand more. This was the first time I had seen it on the big screen. Thanks, Rebecca! 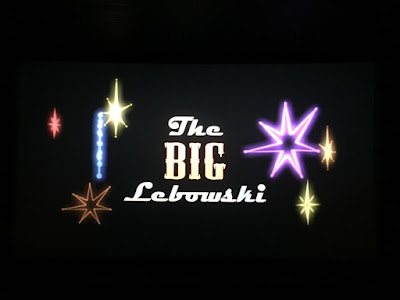 Tide-pooling At Half Moon Bay

We had a nice month in Menlo Park, including several trips and an extended absence, taking grand-daughter Penelope camping up into the Sierras. There were outdoors experiences, museum experiences, dining experiences, and cinema experiences. And other experiences, too. Our first weekend there, after jet lag, we all went to the Fitzgerald Marine Preserve at Half Moon Bay for a morning of tide-pooling. Rebecca had engaged a guide, so it was an even more informative experience. 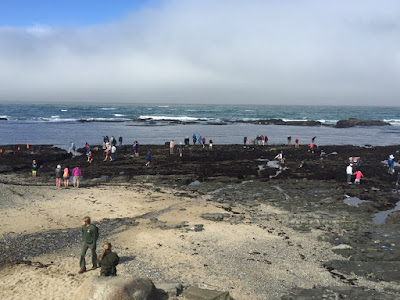 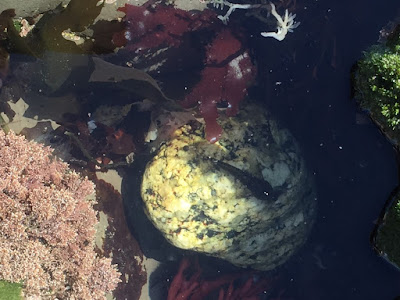 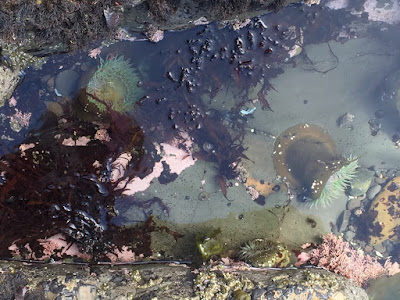 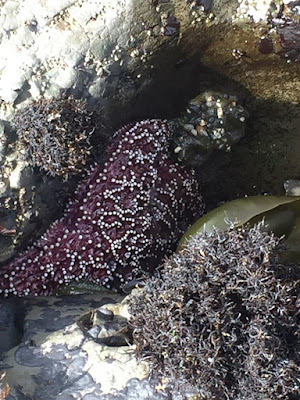 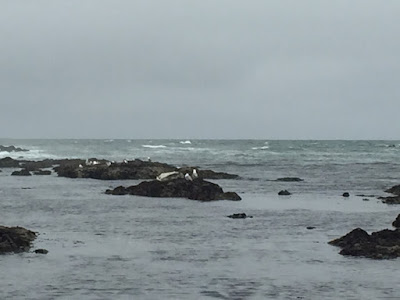 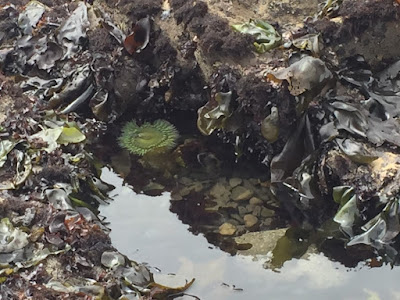 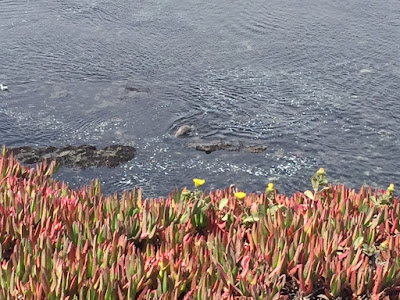