On our 4th day in Rome, still struggling with the jet lag, we finally ventured out beyond the local supermercados and such. A veteran of four years of Latin (Vicki had two), first with Mr. Scott and then mostly with Mrs. Henry, and then listening rapturously to Respighi's Pines of Rome, and especially its "Pines of the Appian Way" (the Toscanini version always the best) from the 11th grade on (thank you, Rev. Bragg), I was keen to march a few miles along the Appian Way, the Via Appia Antica. The roadway is 2,300 years old, paved over innumerable times, no doubt, but still sports the incredible assortment of shrines, churches, tombs, catacombs, and such that make it famous, even in our day. It was the first Roman highway, "the queen of the long roads," enabling the legions to march south in a hurry if needed, begun in 312 BC and named for its founder, the Censor and later Consul Appius Claudius Caecus. On Sundays, the City of Rome limits motorized traffic to just residents and tour buses, and one can walk the Way some distance. Our fatigue and the heat of the day limited us to just the first three miles. Alas, beyond that point, the traffic really thins out and, I have read, the Way becomes nearly rural. Next time... 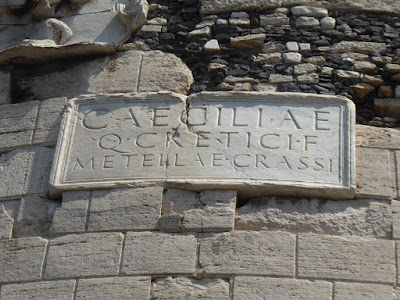 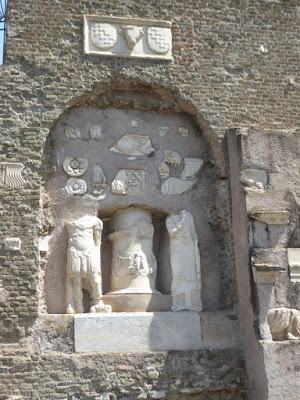 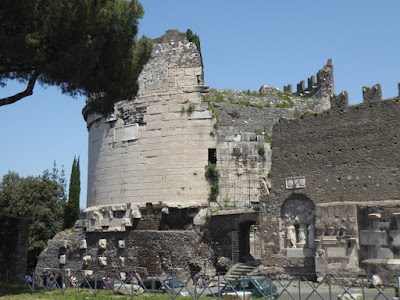 We celebrated P's actual birthday on April 23rd, and on April 24th, Lufthansa jetted us first to Hot Dog City and then to Rome, where we brought Le Duc out of storage and are camped once more at Prato Smeraldo, near EUR/Laurentina, our home in Rome. Le Duc had a dead battery, unsurprisingly, but everything else seemed fine. We'll spend the next several days seeing a few Roman sites, awaiting our appointment for some automotive work, provisioning, making a few improvements on the camper, and dealing with the usual jet lag. Our spring campaign in Europe this year will include southern Italy, especially the Bay of Naples, Sicily, celebrating our 50th wedding anniversary in Malta, and then the north when it gets warmer, the Dolomites or possibly Courmayeur or beyond.

Sadly, I keep trying to have a humanities experience at the various Disney Places...reflecting on the whys, hows, and wherefores. Few of the rides and attractions lend themselves to such things, but there were a few places where a bit of history breaks through... 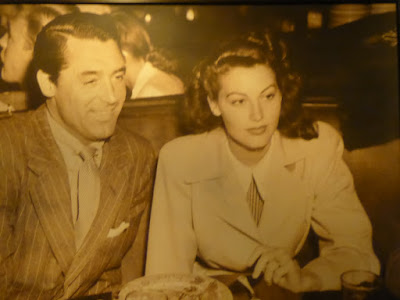 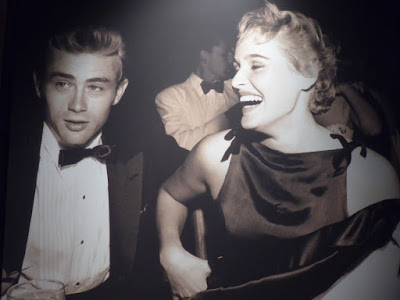 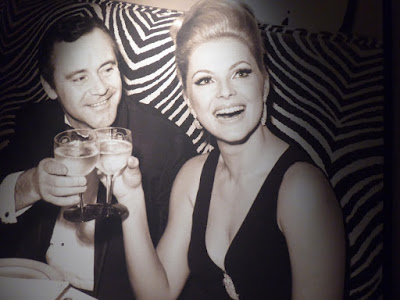 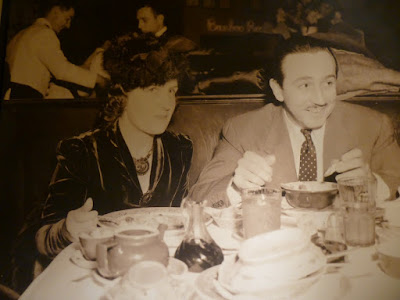 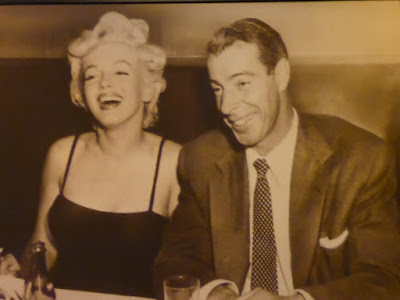 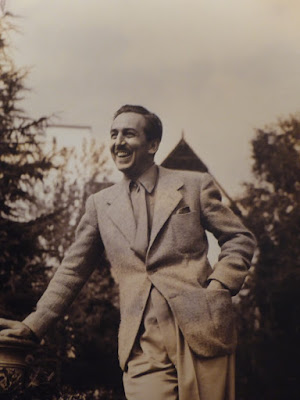 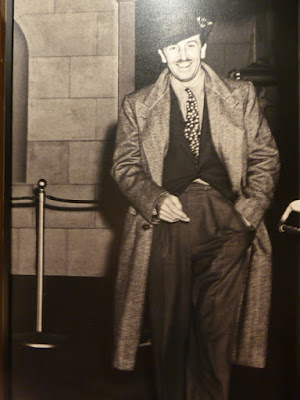 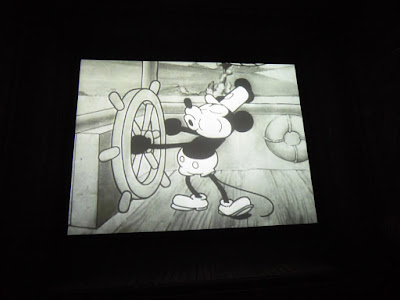 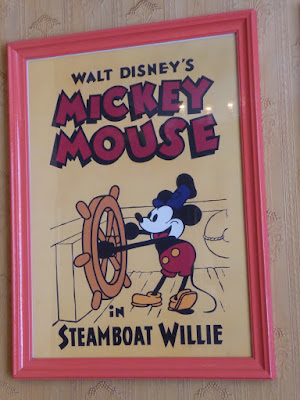 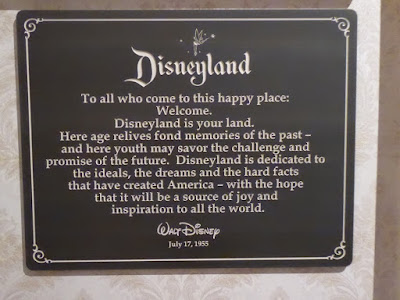 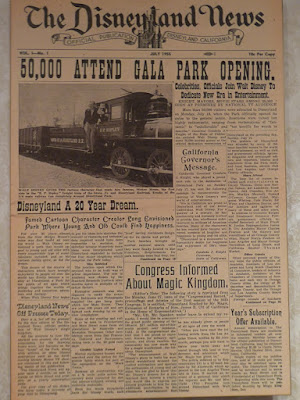 Continuing the documentation of our April visit to Disneyland...