We figure that every 25-35 years one ought to cruise Amsterdam's canals. (Also Venice's. We'll get to that.) I have always figured, additionally, that there is nothing one can't see from the shore (sidewalk, street) that one can see from a canal cruise boat. I remain steadfast in this belief. The big advantage of cruising in Amsterdam is that there is far less danger of being hit or run over by other tourists, bicycles, tricylces, scooters, motorcycles, cars, buses, and trucks. And trams. Don't forget trams. (Venice is different). In any case, despite the fact we are relatively old hands in Amsterdam, we decided to go on one of Lovers city cruises, 11 euros each. And in English, too. In addition to briefly seeing the (outside of the) sights and getting something of an orientation to the old city, one also gets to know what it is like to be a sardine in a tin. I would guess most of these canal cruise boats will carry something like 200 persons. The cruise is something you do on your first day in town, and thus most of the passengers are sleeping off their jet lag by the time you turn out of the harbor and into the canals.

From the quays around the central station, the boat heads out into the harbor for a look at the Ij, then heads in to do the Herrengracht, the Prinzengracht, the Koeniggracht, the Amstel, and then back to the quay. Maybe some other -gracht, too. All in an hour. We think we did the cruise in 1979. It is a comfort to know we won't be doing it again until 2046. At least not as independent travelers. In any case, it was fun to see so many of the sights from the canal perspective and to remember good times inside so many of them.

More, But Not Enough Keukenhof

Continuing our visit to Keukenhof... 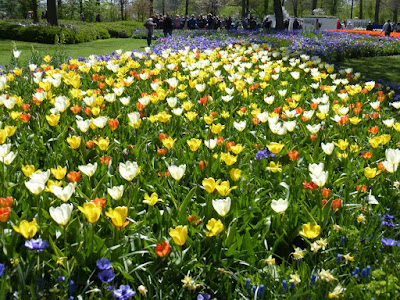 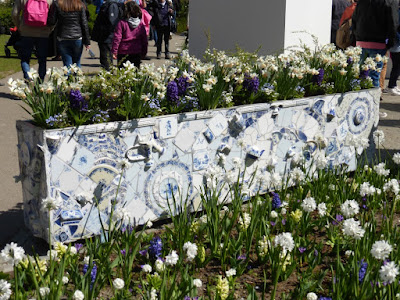 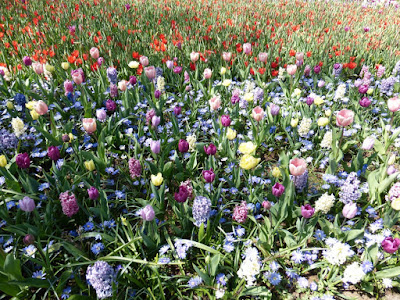 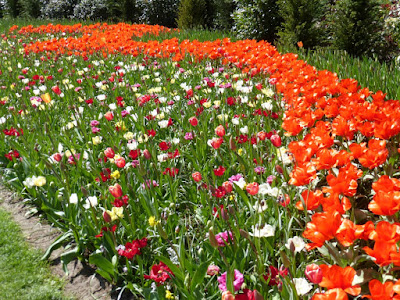 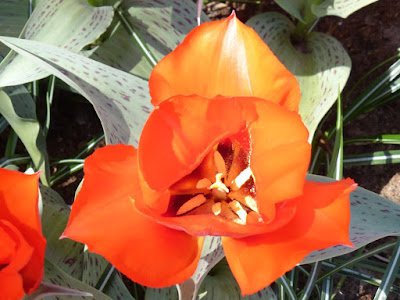 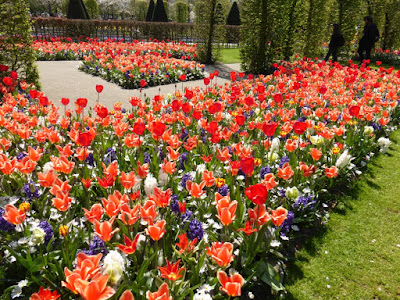 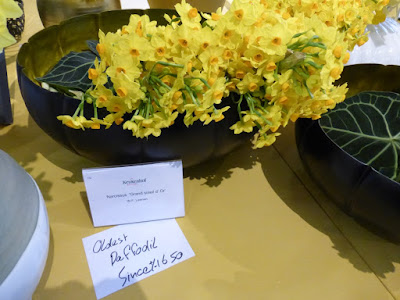 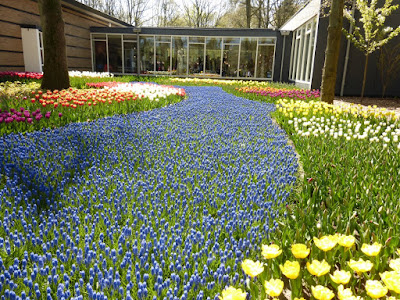 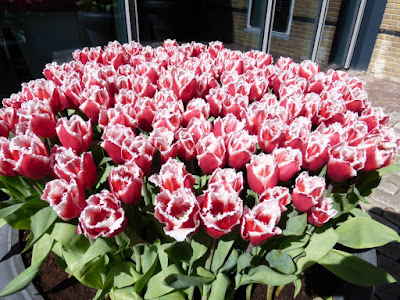 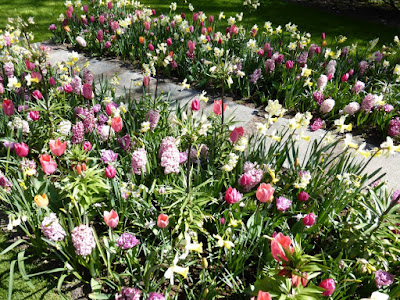 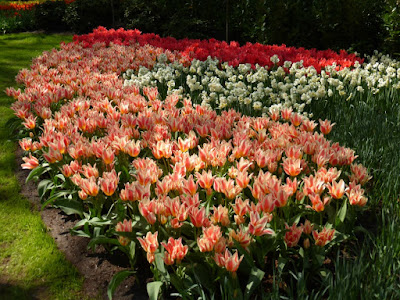 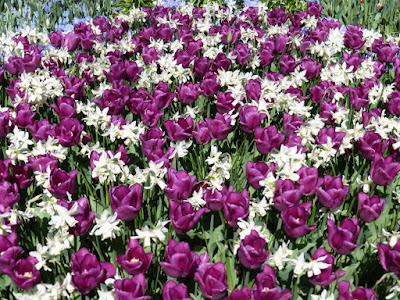 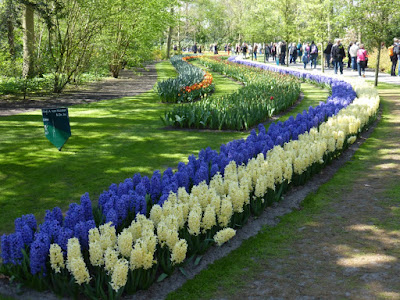 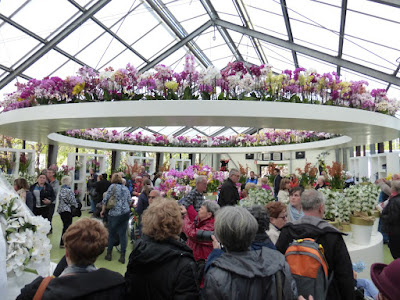 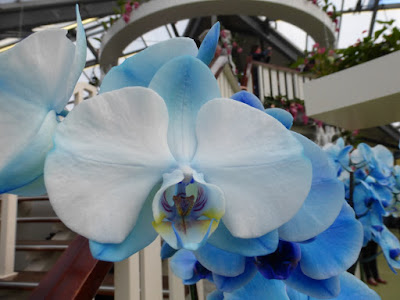 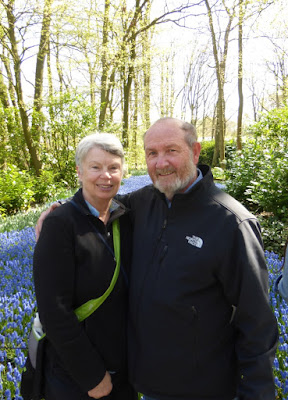 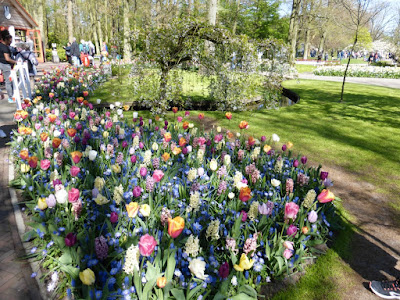 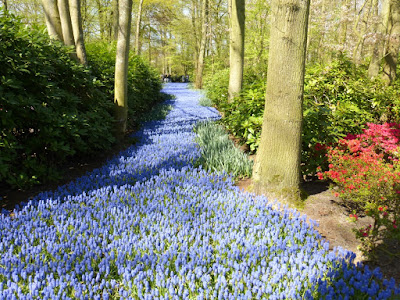