As I said in a previous post, we really enjoyed Leon... 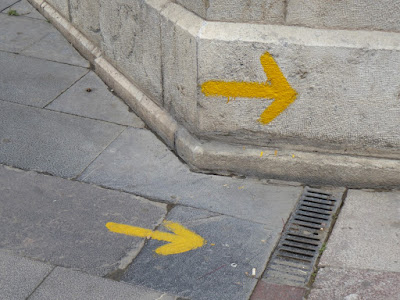 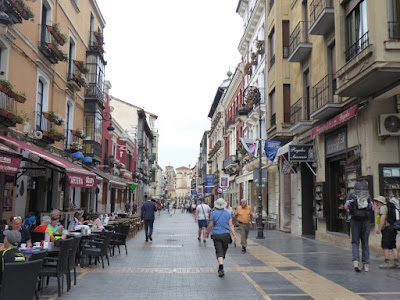 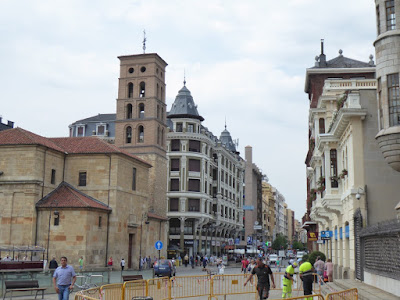 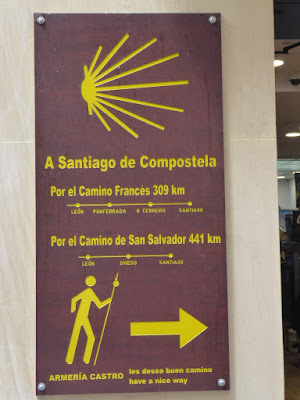 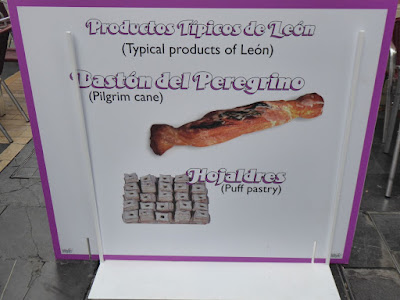 Leon's Basilico St. Isidoro is a good Romanesque counterpart to its Gothic cathedral. Built over a temple to Mercury, then a Visigothic church, then a mosque, the present building, dating from the 10th century, was a church, a monastery, and the burial shrine of a number of Spain's earlier monarchs. That is, until Napoleon's troops used the royal pantheon as a stable in the eary 1800s. The murals adorning the royal pantheon somehow survived, and are today some of the best Romanesque art in Spain. 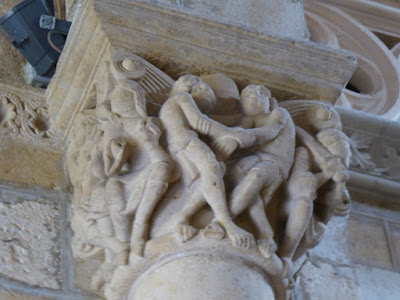 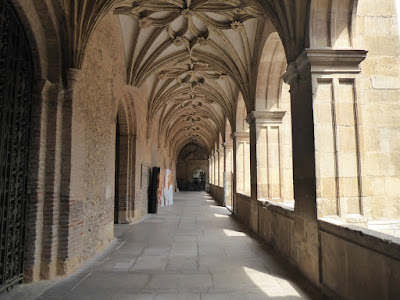 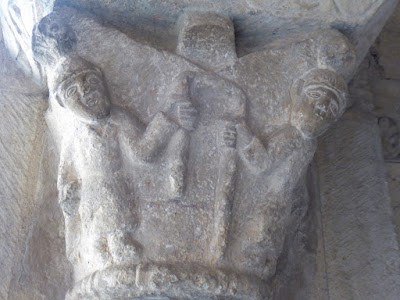 The interior was even better than the exterior... 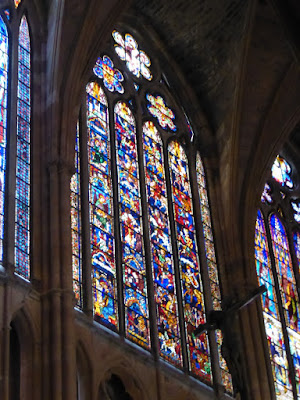 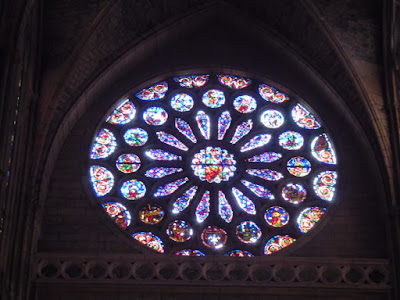 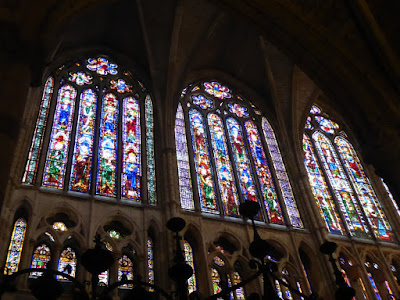 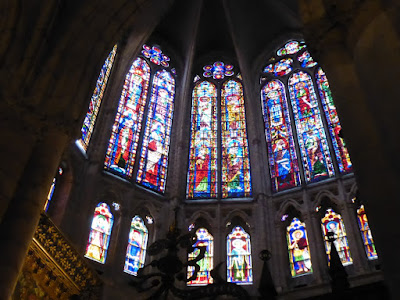