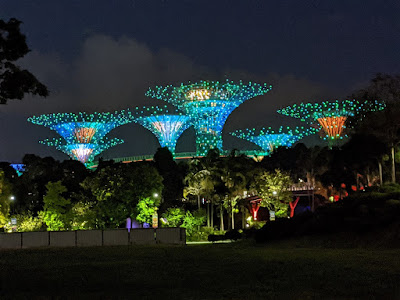 Our third full day in Singapore, January 23rd, we did the Little India walking tour. It was not quite as striking as the Chinatown tour, because, in part, the Indian community is not nearly so large nor important as the Chinese community here. (Also it's not New Year for Indians). Nonetheless, it was enlightening for us since Little India is mostly southern Indian, culturally, and our previous experience in India, in 2008, was entirely in the north. (See the eight posts I did in November, 2008, including one of my favorites, https://roadeveron.blogspot.com/2008/11/conversion-at-pushkar-lake.html). 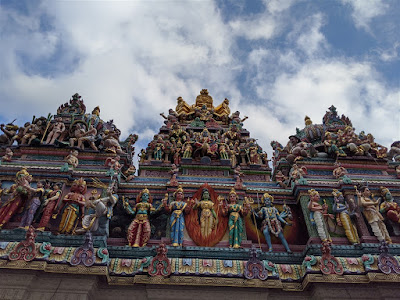 Continuing our day in the Singapore Botanic Garden... 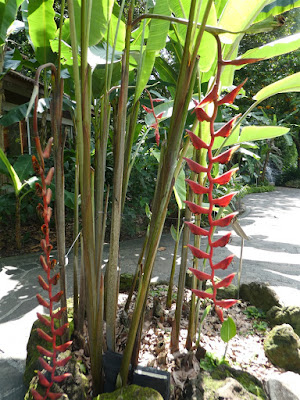 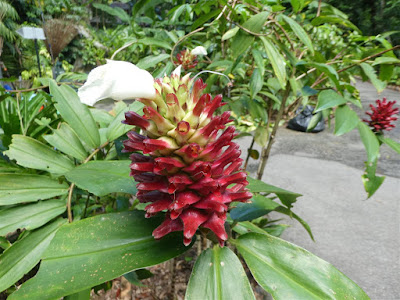 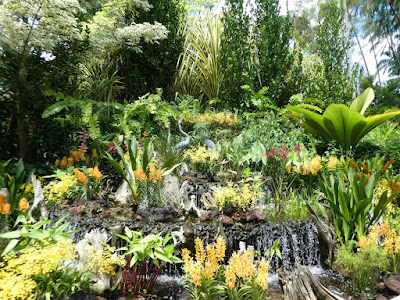 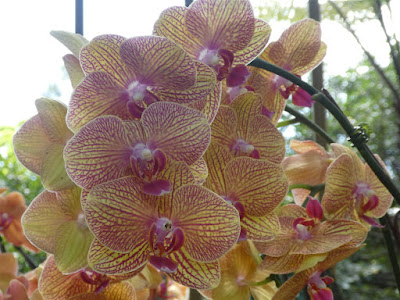 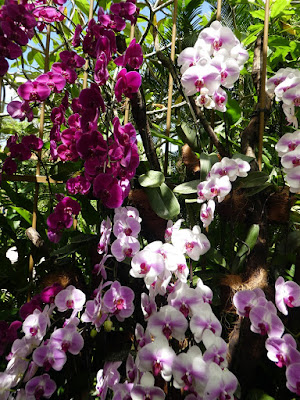 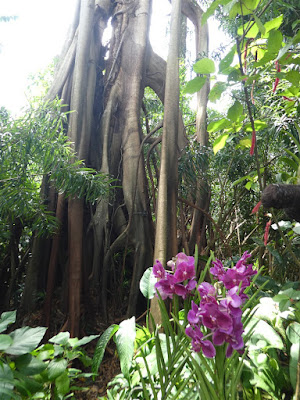